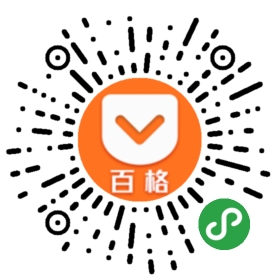 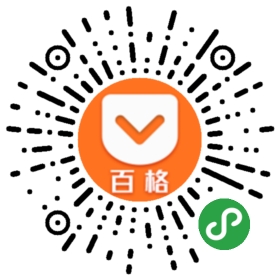 免费 报名中
1326 人关注
Register
I found a good Global IPv6 Summit 2018 at @BagEvent, share it to everyone!

Contact Us 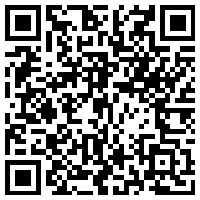 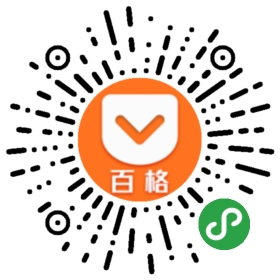 On May 21-22, 2018, the Global IPv6 Summit 2018 is to be held in Hangzhou, China. As an important industrial platform for IPv6 and next generation Internet worldwide, the conference has become one of the most authoritative and most time-honored flagship conferences for Next Generation Internet.

The Internet is an important infrastructure concerning the national economy and social development. It profoundly affects the global economic structure, interest structure and security pattern. With the increasing demand of the Internet, the original system architecture faces severe challenges in terms of scalability, security, high performance, performance, and mobility. The promotion of the large-scale deployment of the next Internet based on IPv6 will bring a rare historical opportunity for the innovation of the Internet architecture. It will support the rapid development of frontier technologies and industries such as the mobile Internet, Internet of Things, industrial Internet, and 5G, and help the global digital economy prosper. A new era of big networks will come into being.

Refund Description:No Refund
No refund.
If you want to change the attendee, please contact the organizing committee. Thanks!