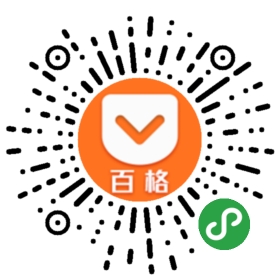 P4 （Programming Protocol-Independent Packet Processors) is an open source project initiated by Professor Nick McKeown of Stanford University and Professor Jennifer Rexford of Princeton University, as well as Google, Intel, Microsoft and Barefoot Networks. P4 is a For high-level languages that program the underlying device data processing behavior, users can directly write web applications using the P4 language, and then compile the underlying devices to complete the user's functional requirements.

P4's vitality and value have attracted more than 80 corporate members and 20 university research institutions to join the open source community, and everyone will jointly promote the construction and commercial application of the P4 language ecology. In the field of academic research, P4 results have been published at top web conferences such as SIGCOMM. In the industry, Barefoot Networks, one of the founding members of P4, also released the world's first programmable 6.5Tbps switch chip "Tofino" last year. At the same time, a number of typical network applications such as INT and SRv6 emerged in the data center and other scenarios. 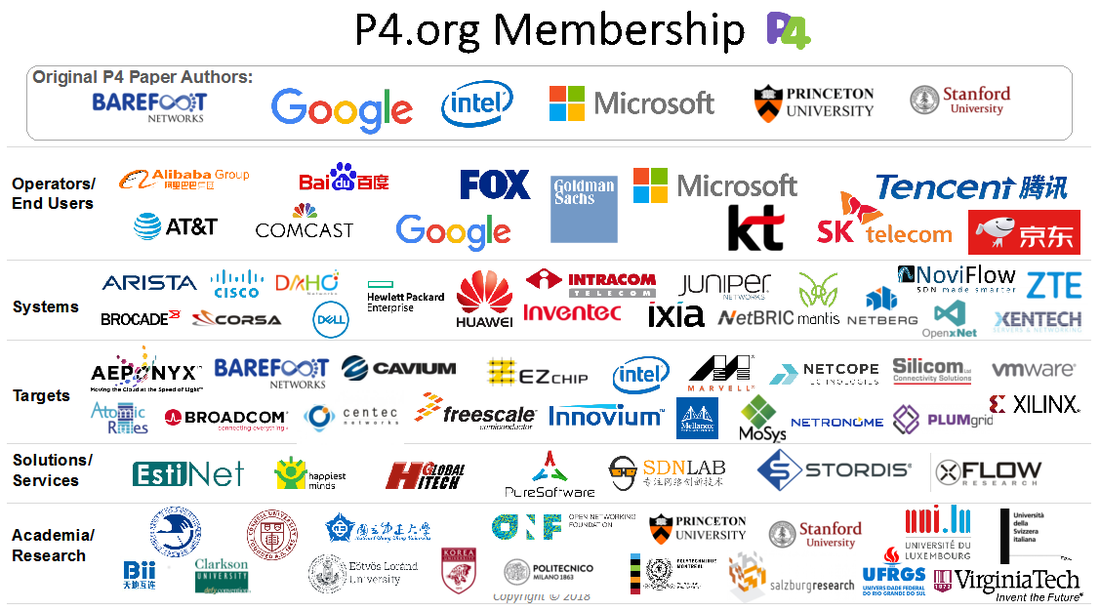 In October 2016, P4 technology exchange was successfully held in Nanjing, Beijing and Shenzhen, attracting the attention of many users. The "P4 2017 China Summit" was held in Beijing on May 8, 2017. Liu Yunjie, Dean of Jiangsu Future Network Innovation  Institute , Professor Nick McKeown, one of P4's founders, Craig Barratt, CEO of Barefoot Networks, Yu Yingtao, President and CEO of H3C Group,and such as  Cai Yiqun， vice President of Alibaba participated in the P4 technology and development prospects. 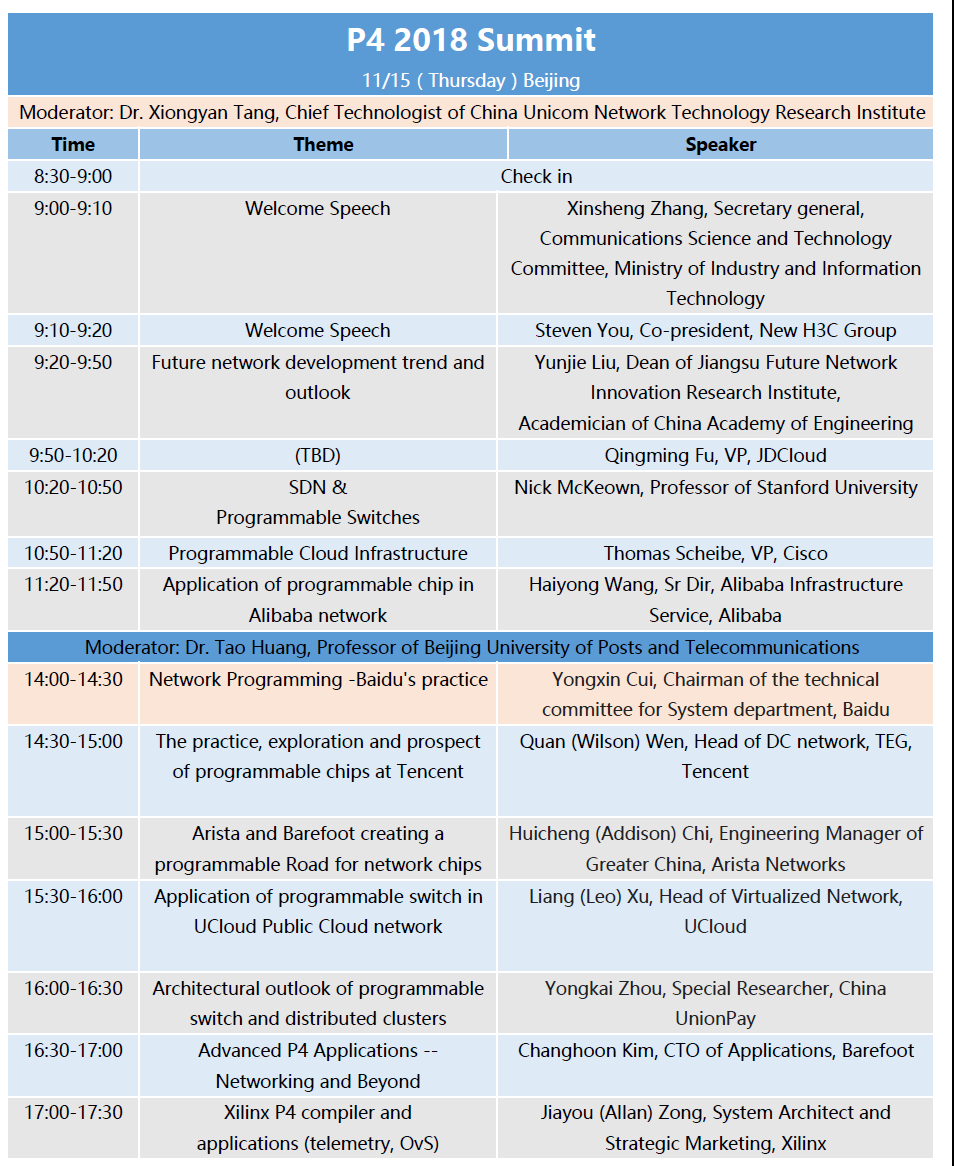 Yunjie Liu: Academician of China Academy of Engineering, Director of the Science and Technology Committee of China Unicom, Dean of Jiangsu Future Network Innovation Research Institute, Dean of School of Communication and Information Engineering of Beijing University of Posts and Telecommunications.

Steven You: Co-president of New H3C Group. He joined Hangzhou H3C Technologies Co., Ltd. in 2003. He is both the co-president and president of R&D department. He has served as R&D director of Ethernet switch product line, vice president of R&D department and vice president of network product line. It promoted the landing of new IT solutions represented by H3C's cloud computing, hyper-converged architecture, data center virtualization network, SDN/NFV new network, and large security. Prior to joining Hangzhou H3C Technologies Co., Ltd., he worked for Huawei Technologies Co., Ltd. for 6 years. He has served as a product development engineer, ISDN terminal product development manager, and high-end Ethernet switch product development manager. He graduated from the Department of Electronic Engineering of Harbin Institute of Technology in 1994 with a master's degree in automation.

Craig Barratt: CEO of Barefoot Networks. 20 years in communications and networking. Prior to Barefoot, he was SVP of Google, CEO of Alphabet Access, President of Qualcomm Atheros, CEO of Atheros Communications.

Thomas Scheibe: Vice President Product Management for Cisco's Nexus & ACI product line. He has 20 years of experience in the networking industry working with customers and partners in various roles for Cisco, Juniper, and Insieme. His main area of expertise are the datacenter and optical interconnect technologies. From 2006 to 2010 Thomas served on the Board of Directors of The Ethernet Alliance. Given his background Thomas is a frequent speaker at optical, Ethernet, and data center industry events and conferences. Prior to Cisco, Thomas worked as a management consultant at McKinsey & Company. Thomas holds a MSEE from Technical University Chemnitz (Germany) and a M.B.A. from Haas School of Business, U.C. Berkeley.

Haiyong Wang: Senior director of Alibaba's infrastructure service group. He is responsible for the research and development of Alibaba's network core technology. Based on SDN and the paradigm of unified software and hardware, his team provides high-performance, high-reliability and security network technology for many businesses in Ali. Prior to Ali, he had many years of network development experience at Microsoft and Facebook.

Yongxin Cui: Network architect and the chairman of the technical committee for System department at Baidu. He has contributed to the scalable and reliable infrastructure for all Baidu products and services, with the focus on datacenter, backbone and cloud networking. His professional interest spans broadly on datacenter technology, computing and networking systems, statistics and data science. Prior to joining Baidu, he has been holding technical and management roles at Google, Tellabs and Lucent Technologies. He received Masters degree of Electrical and Computer Engineering from Cornell University and Bachelors degree of Electrical Engineering from Tsinghua University.

Huicheng (Addison) Chi: Engineering Manager of Greater China at Arista Networks. Addison has more than 15 years experience in IT consulting and solution sales. Since joining Arista in 2012, he is responsible for leading the solution architecture in the APAC sales team. He particularly focuses on financial services industry high frequency trading, Web 2.0 Cloud datacenters, Big Data platforms and Enterprise network design. Prior to Arista, Addison worked in Google, Cisco across United States and APAC. After he got the Computer Science bachelor degree in Tsinghua University (Beijing, China) with first-class graduate honor, he received the Master of Philosophy (MPhil) in Computer Science and MBA in HKUST Business School, both from Hong Kong University of Science and Technology (HKUST).

Liang (Leo) Xu: Head of UCloud Virtual Network Platform, the first grade-5 technical expert in UCloud. He has worked at Shanghai Bell and Tencent and has more than 10 years of R&D management experience in the telecommunications and Internet industries. After joining UCloud, he is mainly responsible for the virtual network architecture of the cloud platform including the availability zone and VPC, and designed and developed multiple virtual network DPDK gateways.

Changhoon Kim: CTO of Applications at Barefoot Networks. He is working actively for the P4 Language Consortium. Before getting involved with P4.org and Barefoot, he worked at Windows Azure, Microsoft’s cloud-service division, and led engineering and research projects on the architecture, performance, and management of datacenter networks. Chang is interested in programmable networking technologies, network monitoring and diagnostics, computational networking, self-configuring/running networks, and debugging and diagnosis of large-scale distributed systems. Many of his R&D contributions — including DTEL, INT, VL2, Seawall, EyeQ, Ananta, and SEATTLE — are adopted in large production systems. He received a few awards, including NSDI Best Paper Award, SIGCOMM Best Paper Award, and Microsoft RockStar Award.

Xiongyan Tang (Moderator): The chief Technologist of China Unicom Network Technology Research Institute. In recent years, he’s in charge of SDN/NFV projects in China Unicom. He has accumulated rich theoretical and practical experience in broadband network, transmission network and access network, and has presided over the technical work of many major communication projects in Beijing. As a pioneer in promoting network reconfiguration in China Unicom, he has promoted the implementation and implementation of network infrastructure upgrades, SDN controllers, network cloudization, and industrial Internet in China Unicom in recent years.

Tao Huang (Moderator): Professor of Beijing University of Posts and Telecommunications, doctoral tutor, vice president of Jiangsu Future Network Innovation Institute. In 2014, he was selected in the Beijing Science and Technology New Star Project. In 2014, he was selected in the Jiangsu Provincial Double Creative Team Project. In 2015, he was selected as the outstanding science and technology worker of the China Electronics Society. Member of the Future Internet/SDN Expert Committee of the Ministry of Education, member of the Information and Communication Network Technical Committee of the China Communications Society. Mainly engaged in research and development of future network architecture, software-defined network, network artificial intelligence and other fields.