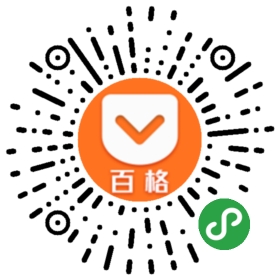 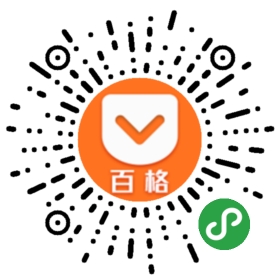 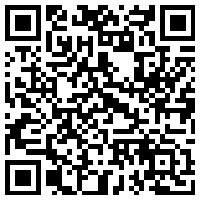 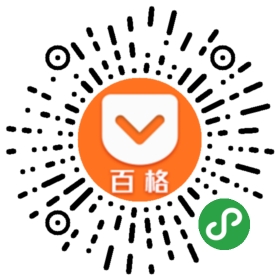 The Mobile Security Conference (MOSEC) is organized by Team Pangu and PoC and was first started in 2015. MOSEC focuses on cutting-edge research topics the area of mobile security, fosters information exchange among researchers and practitioners, and received high praise from both the attendees and the community.

MOSEC 2017 will be held on Friday, June 23rd, 2017 at the Grand Kempinski hotel, at Shanghai, China. Following the success of the past events, MOSEC 2017 will continue to facilitate the most advanced knowledge and technology sharing. MOSEC 2016 will bring excellent security researchers to present their frontier studies to the world.

Founded by Team Pangu, the Pangu Lab is a security laboratory consisting of many senior security professionals with rich experience across a wide range of security research and industrial development. The members of the Pangu Lab discovered hundreds of 0day vulnerabilities in major operating systems and applications, and presented many papers and talks at the premier forums such as Black Hat, CanSecWest, Syscan, RUXCON, HITCon, PoC, XCon , IEEE S&P, USENIX Security, ACM CCS, and NDSS.

POC started in 2006 and has been organized by Korean hackers & security experts. It is the biggest international security & hacking conference in Korea. POC concentrates on technical and creative discussion and shows real hacking and security. POC will share knowledge for the sake of the power of community. POC believes that the power of community will make the world safer. POC has been making a history with sincere staffs, hackers from the world, and sponsors since 2006.

The event is organized by Team Pangu
Contact Us