Free continuing
361 人关注
Register
I found a good The seL4 Microkernel: Proved Security for Cyberphysical Systems at @BagEvent, share it to everyone!

Contact Us 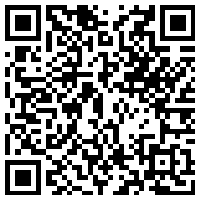 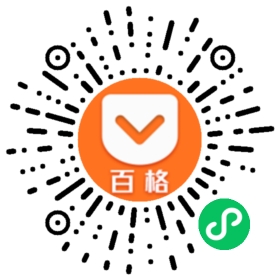 The seL4 microkernel is the world’s first operating-system (OS) kernel with a mathematical, machine-checked proof of implementation correctness and security enforcement, and it is still unique in its comprehensive proof story on Arm and RISC-V processors. It is also open-source, free to use, the benchmark for performance, and is supported by the neutral, not-for-profit seL4 Foundation. Its use has been demonstrated years ago in military autonomous air and ground vehicles and it is now being designed into autonomous cars, medical devices, IoT systems and critical infrastructure.

The webinar will explain seL4’s verification story and what it means for practical use. I will talk about the seL4 Foundation and its open-source ecosystem, as well as our research agenda at UNSW Sydney that will ensure that seL4 keeps defining the cutting edge in secure OS technology. 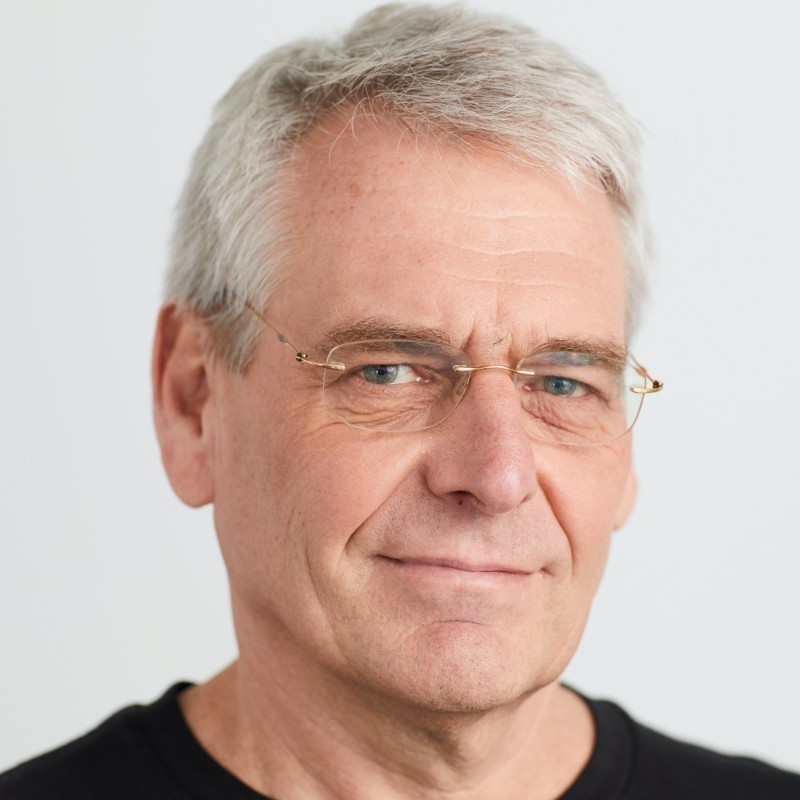 Chairman of the seL4 Foundation

Gernot Heiser is Scientia (distinguished) Professor and John Lions Chair of Operating Systems at UNSW Sydney. His research interest are in operating systems, real-time systems, security and safety. His research vision is to completely change the cybersecurity game from playing catch-up with attackers to systems that are provably secure. As leader the Trustworthy Systems group, he pioneered large-scale formal verification of systems code, specifically the design, implementation and formal verification of the seL4 microkernel; seL4 is now being used in real-world security- and safety-critical systems.

Heiser's former company Open Kernel Labs, acquired by General Dynamics in 2012, marketed the OKL4 microkernel, which shipped on billions of mobile wireless chips and is deployed on the secure enclave of all iOS devices. He presently serves as Chief Scientist, Software, of HENSOLDT Cyber, Chief Scientist of Neutrality, and Chairman of the seL4 Foundation. Gernot is a Fellow of the ACM, the IEEE and the Australian Academy of Technology and Engineering (ATSE) and an ACM Distinguished Lecturer.

seL4 Foundation is similar to foundations for other open-source projects, such as the Linux Foundation's Cloud Native Computing Foundation, RISC-V and others. It forms an open, transparent and neutral organisation tasked with growing the seL4 ecosystem. It brings together developers of the seL4 kernel, developers of seL4-based components and frameworks, and those adopting seL4 in real-world systems. Its focus is on coordinating, directing and standardising development of the seL4 ecosystem in order to reduce barriers to adoption, raising funds for accelerating development, and ensuring clarity of verification claims.

The event is organized by Xcalibyte
Founded in 2018 by four international technology veterans, Xcalibyte began as a simple desire to create something unique. We knew that developers all over the world needed help delivering better quality software that would ensure business success. The world needs better code. Xcalibyte is here to make it happen.
Contact Us

The event is organized by seL4 Foundation
Contact Us