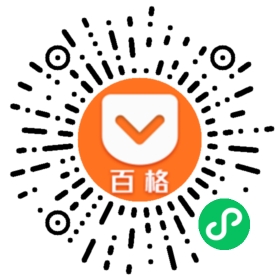 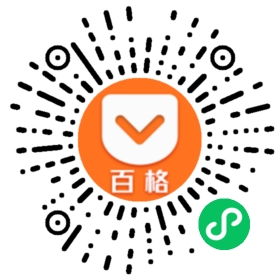 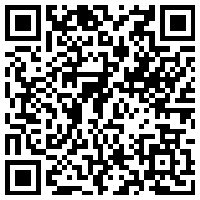 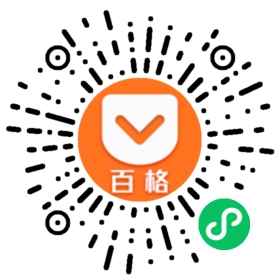 As a cutting-edge international organization with high-end IoT conference brand, World Internet of Things Convention has successfully held more than 100 international conferences and events, such as the IoT Innovation and International Strategy Seminar, World IoT Network Summit, WIOTC Beijing Summit, WIOTC China Summit, and annual conferences of WIOTC in 2018, 2019 and 2020. It has won the recognition and support of UNESCO, UNDP, UNCTAD, ITU and other UN agencies as well as international organizations including ISO, IEEE, IEC, CENELEC, and other national government agencies and IoT associations.

The Internet of Things (IoT), an ecological network combining digitization, informatization and intelligence, is a new economic carrier of globalization in which digital economy, real economy and new generation information technology deeply integrate with each other. In order to promote the global innovative development of society and economy, create a new IoT international economic market, formulate the IoT international convention, while supporting and promoting the IoT construction and the sustainable development of industrial economy in all countries around the world, the 2021 World Internet of Things Convention, the annual IoT extravaganza, will be held on November 30 at the China National Convention Center in Beijing.

Themed "Creating the New Pattern of IoT Era, Building the New Economy of IoT World", the Convention will be organized with various online and offline events ranging from the World IoT Summit, Round Table, the release of the World IoT Top 500 Ranking List (WIOTRL), IoT Trade Exhibition to many special forums focusing on IoT Industry, agriculture, energy, car networking, health care, etc. During the conference, special forums and exhibitions set up by different national and local governments and enterprises will be brought to the fore. Thousands of special representatives, including those from UN agencies, international organizations, government agencies and social groups, and different ambassadors to China, experts and scholars and enterprises listed on WIOTRL, will be present at the offline conference. It is estimated that thousands of mainstream media around the world will report and repost our events. 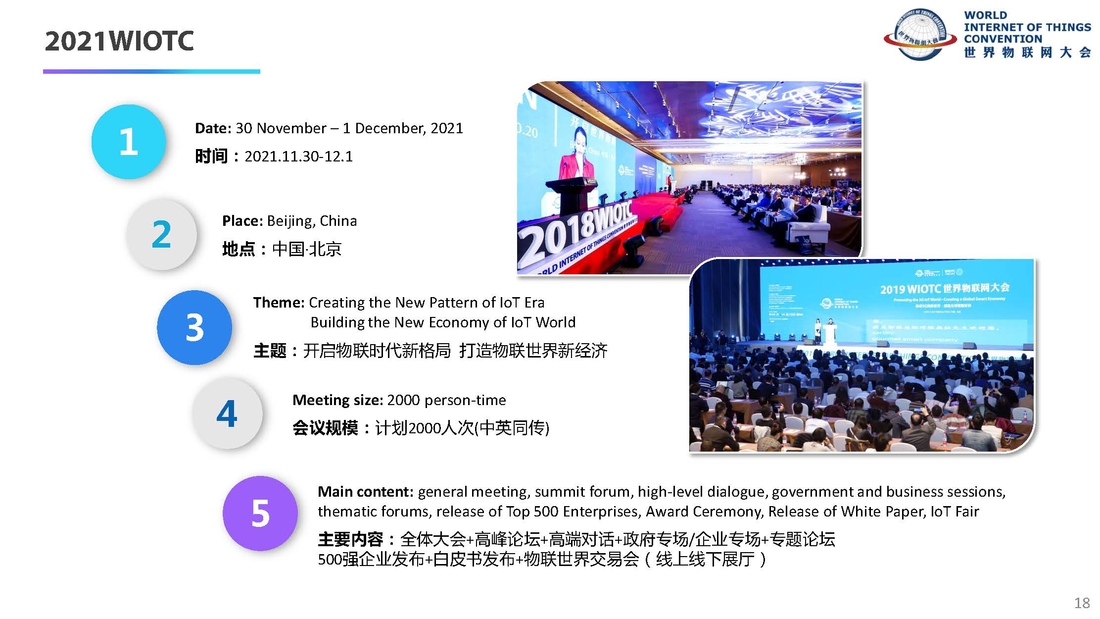 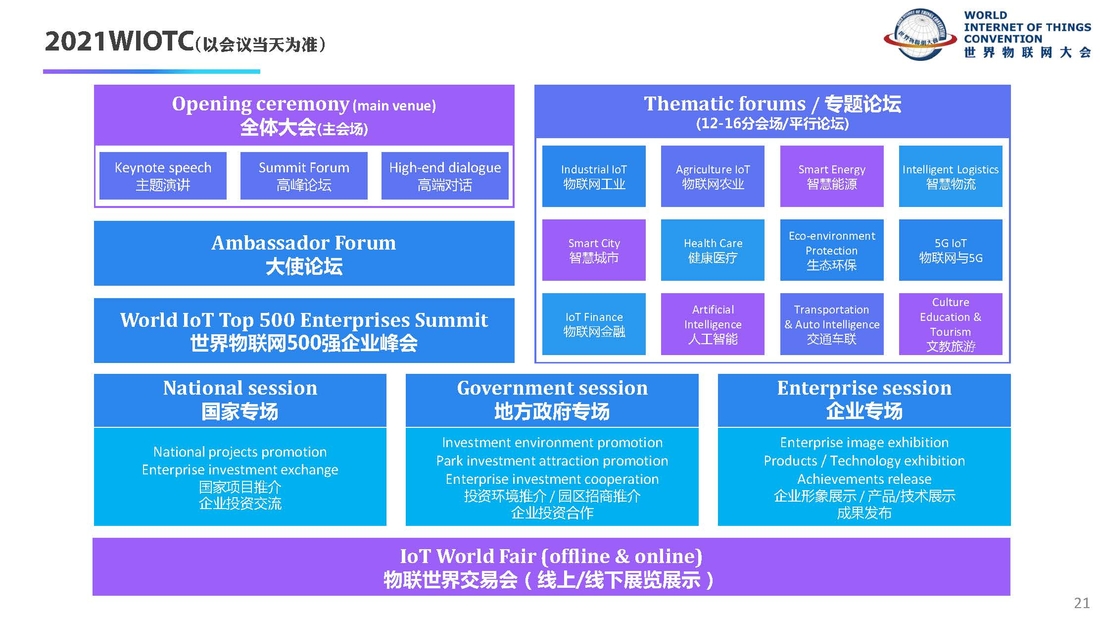 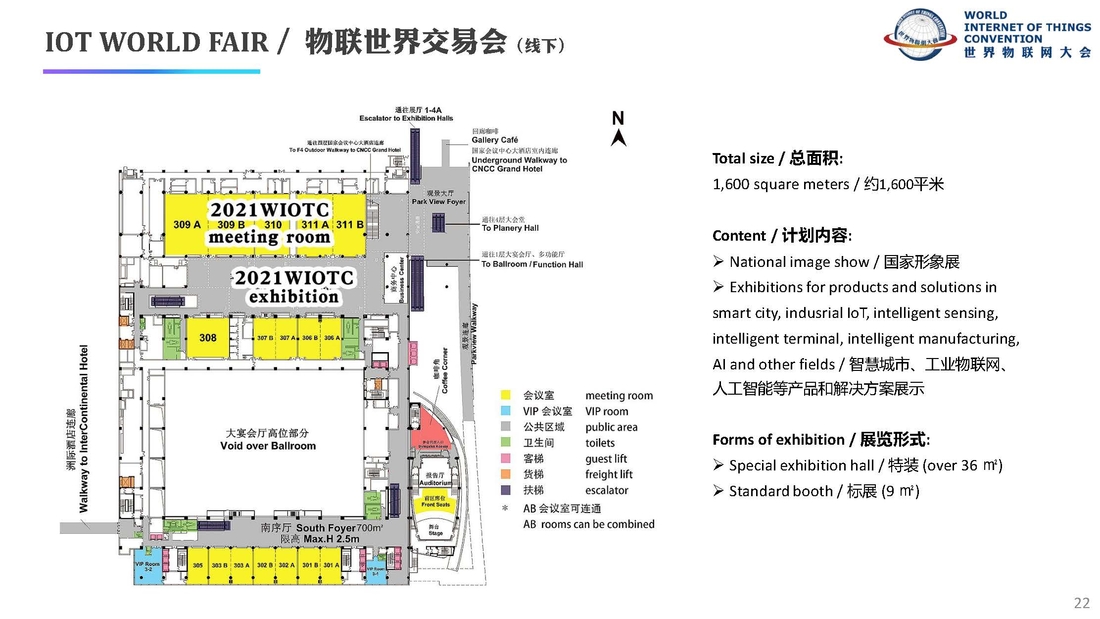 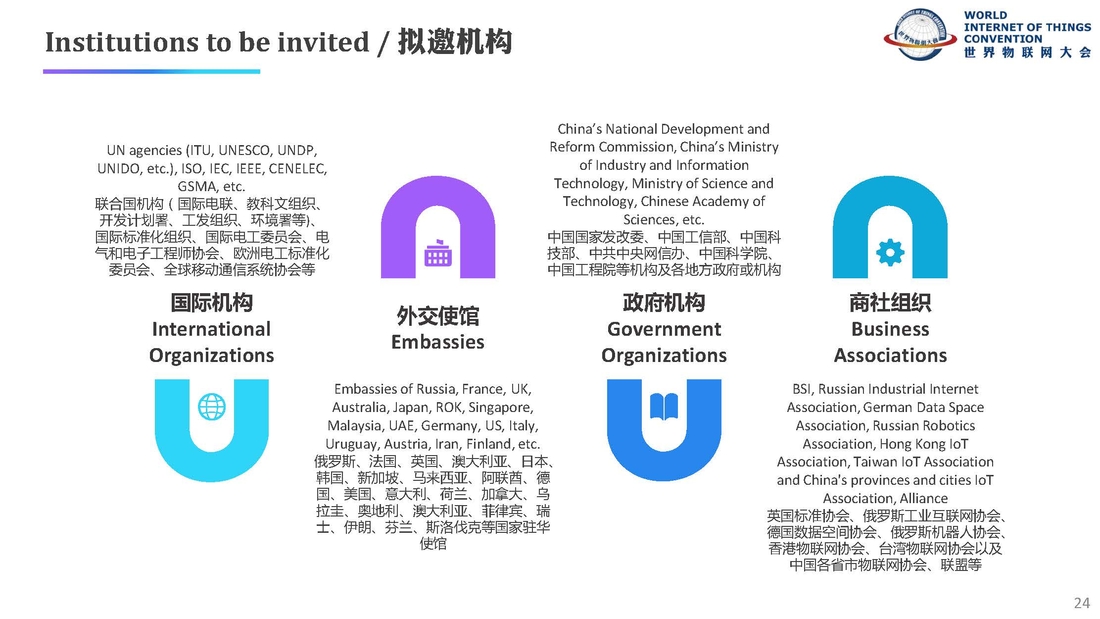 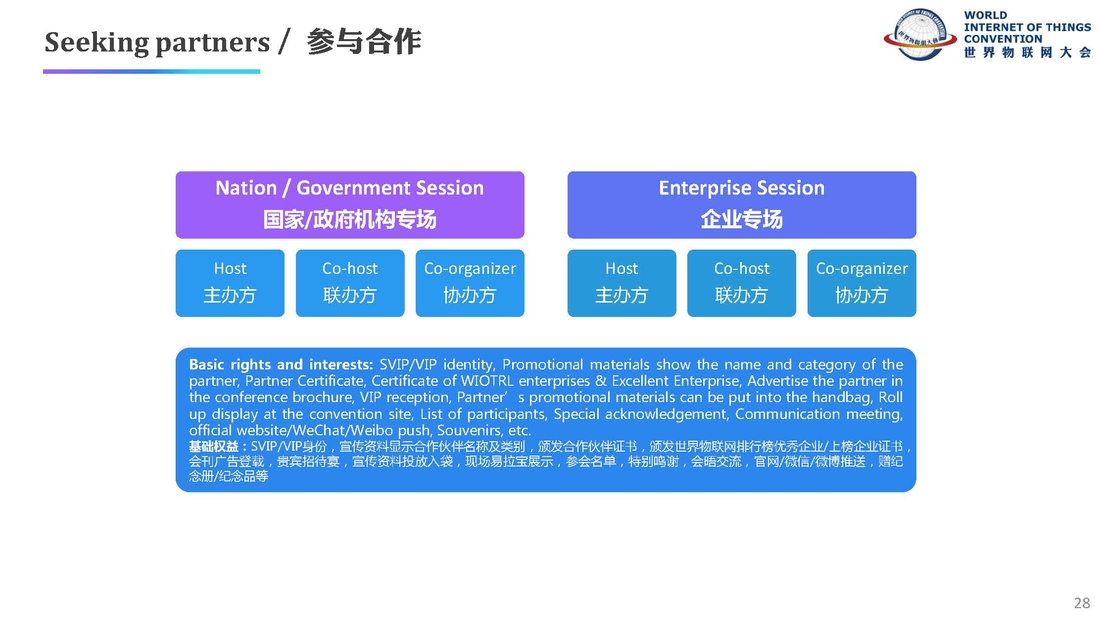 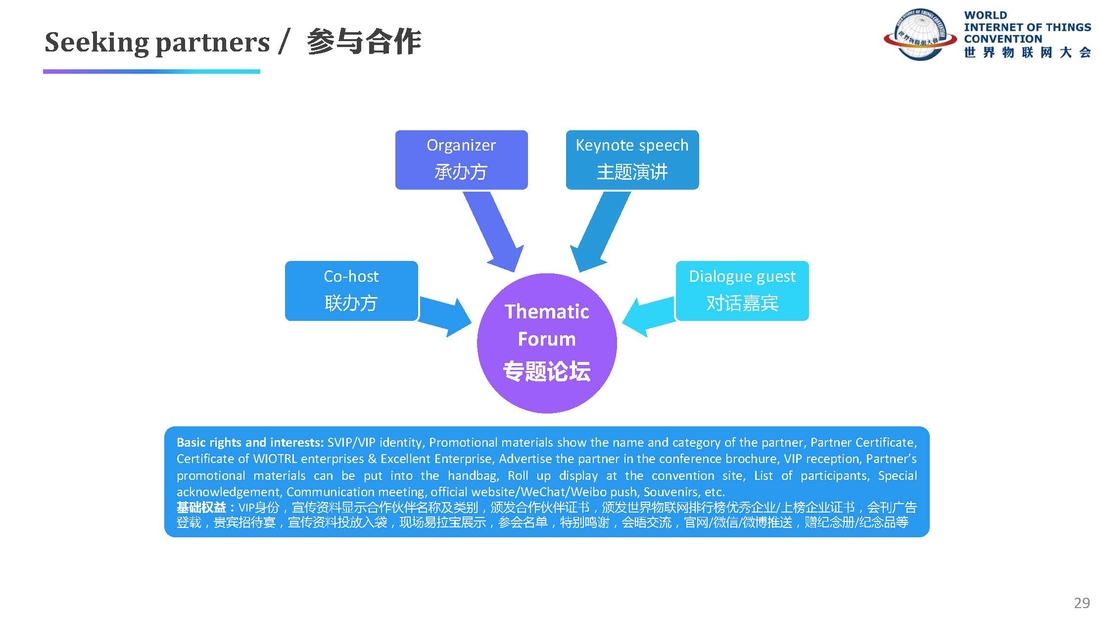 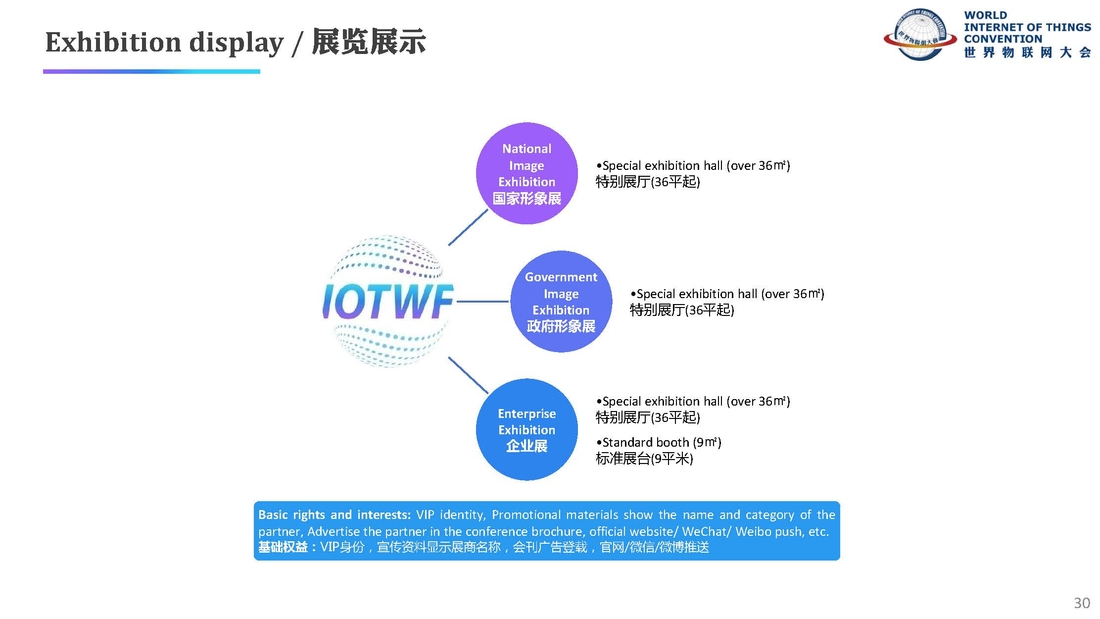 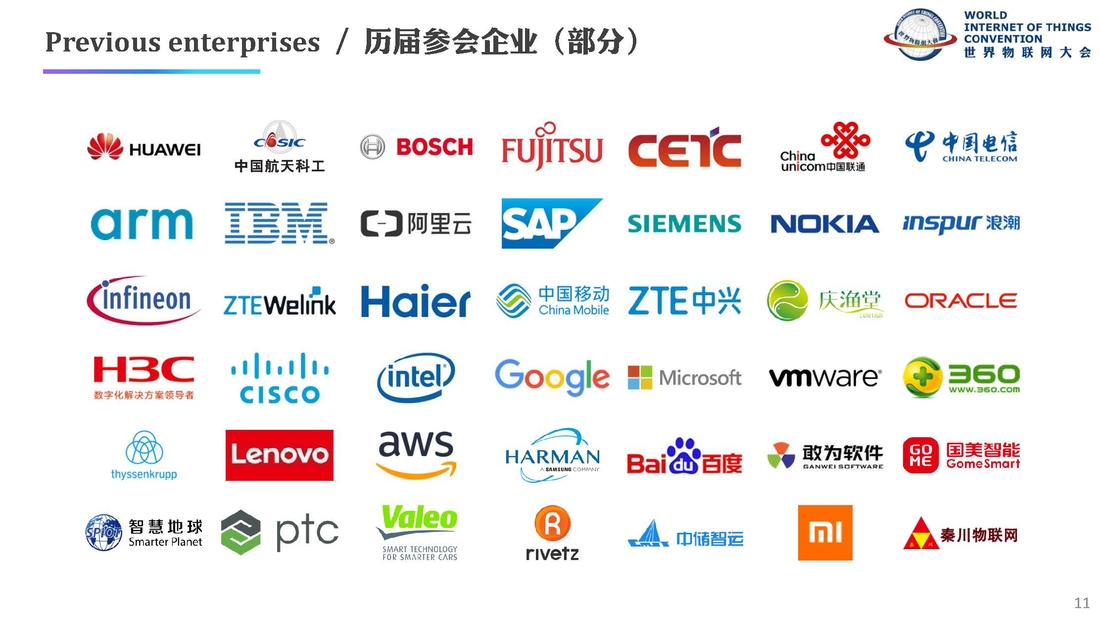 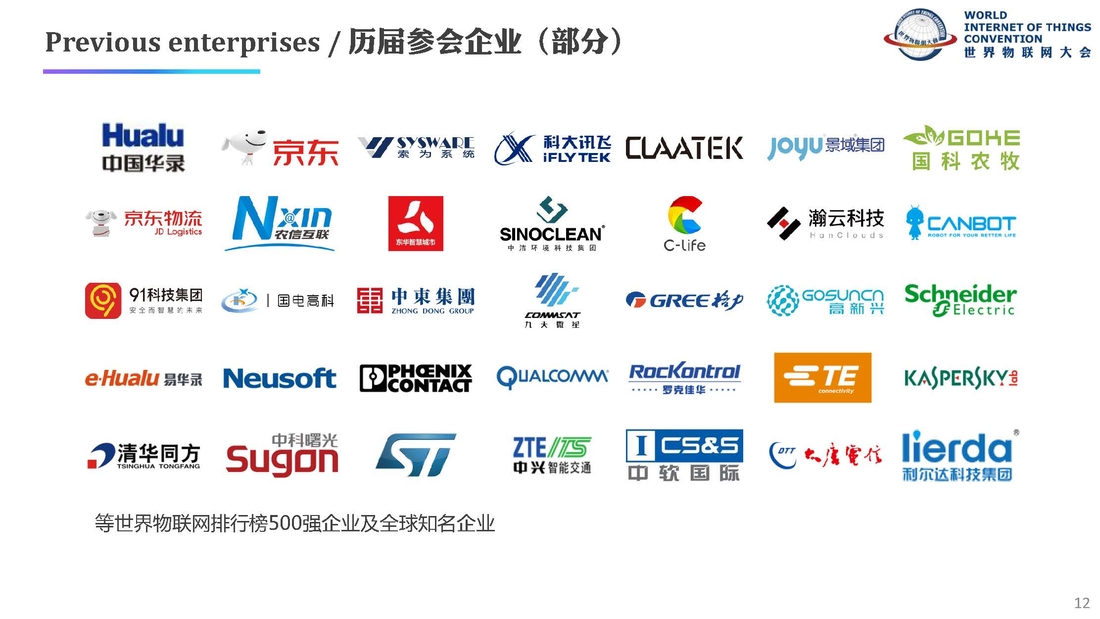 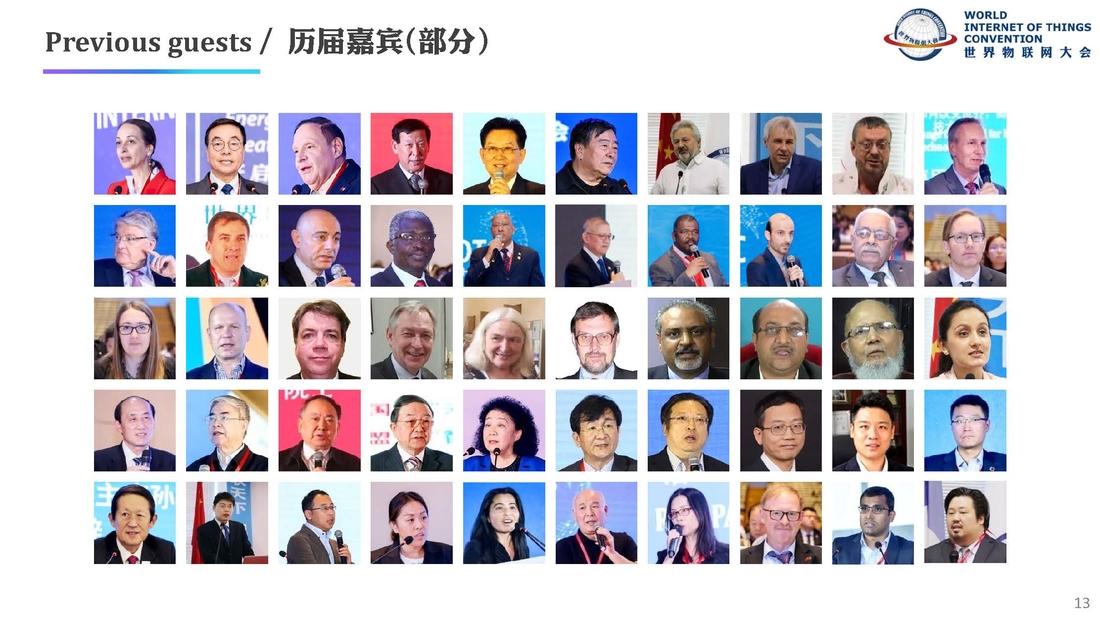 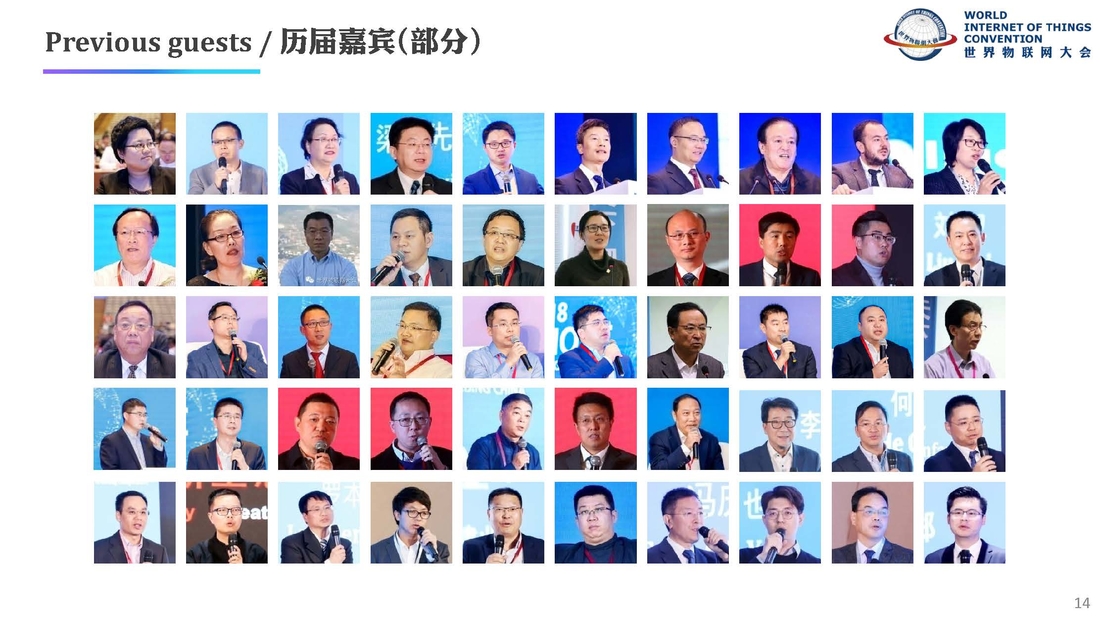 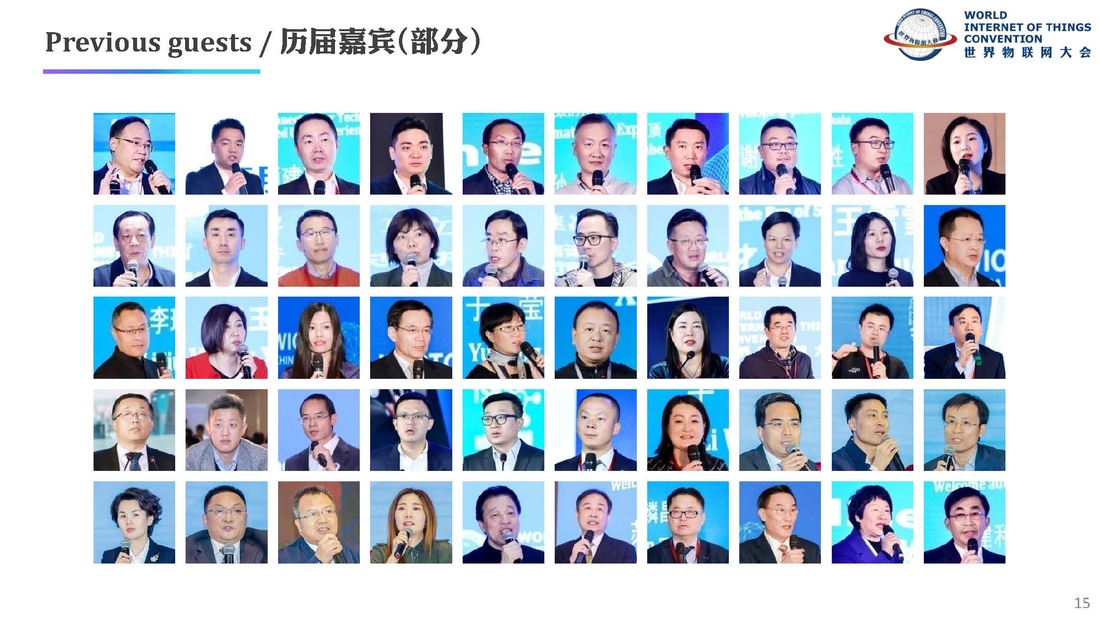 The event is organized by WIOTC
World Internet of Things Convention (WIOTC) is an international organization (not a social organization) that builds a wisdom world of everything interconnected; it is also the name of the convention. WIOTC has organized more than 40 international conferences and forums such as the 2018 World Internet of Things Convention, WIOTC China Summit, WIOTC Beijing Summit, World IoT Innovation and Application Forum, and the China-Russia-Mongolia-Uzbekistan IoT Innovation Summit.
Contact Us
Date & Location
Date:  2021-11-30 08:30 ~ 12-01 18:00
Location:   国家会议中心, Chaoyang, Beijing
This event is technically supported by BagEvent
BagEvent － About us － Cooperation － FAQ
All rights reserved:Nanjing DIQi Information Technology Co., Ltd | Sue ICP No. 15059127 | Sue ICP license No. B2-20160175
Copyright©2015 bagevent.com