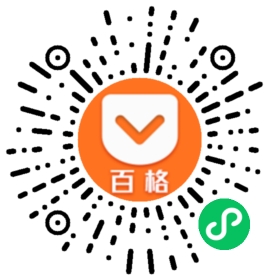 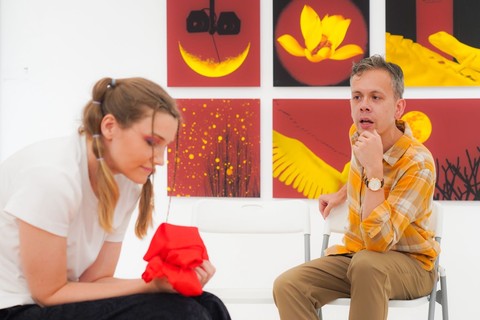 Free continuing
65 人关注
Register
I found a good Comedic Improv Workshop by Annie on Every Monday Evening at @BagEvent, share it to everyone!
 Weibo

WeChat 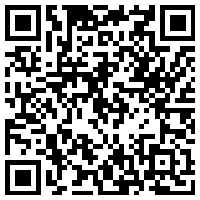 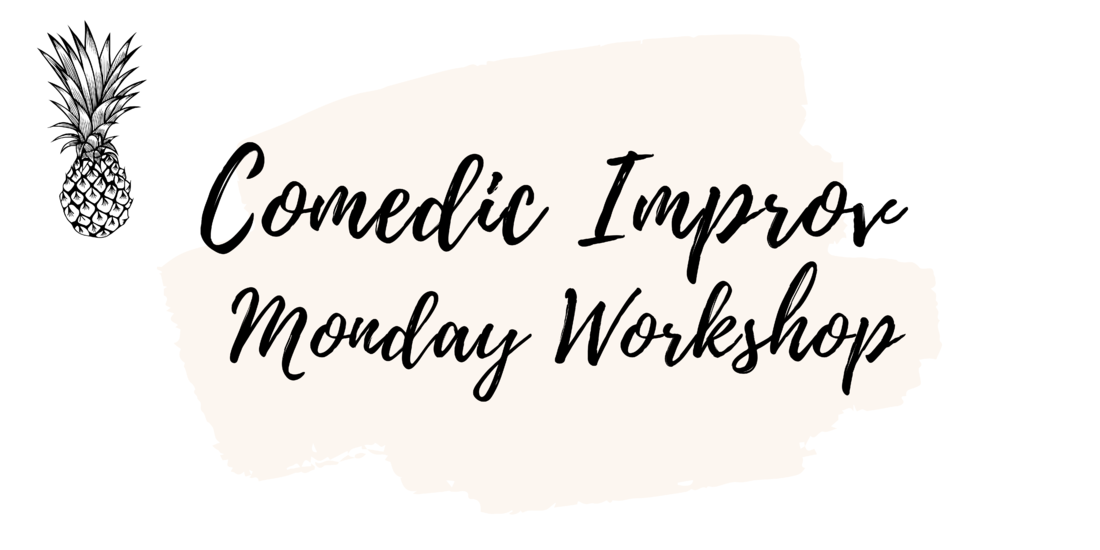 We'll learn about the comedic

and dramatic genres of improvisation,

where actors tell stories without a script.

🤔 What will we work on?
- Quick thinking
- Improve memory
- Explore and express emotion
- Develop a better imagination

- Grab attention from a partner 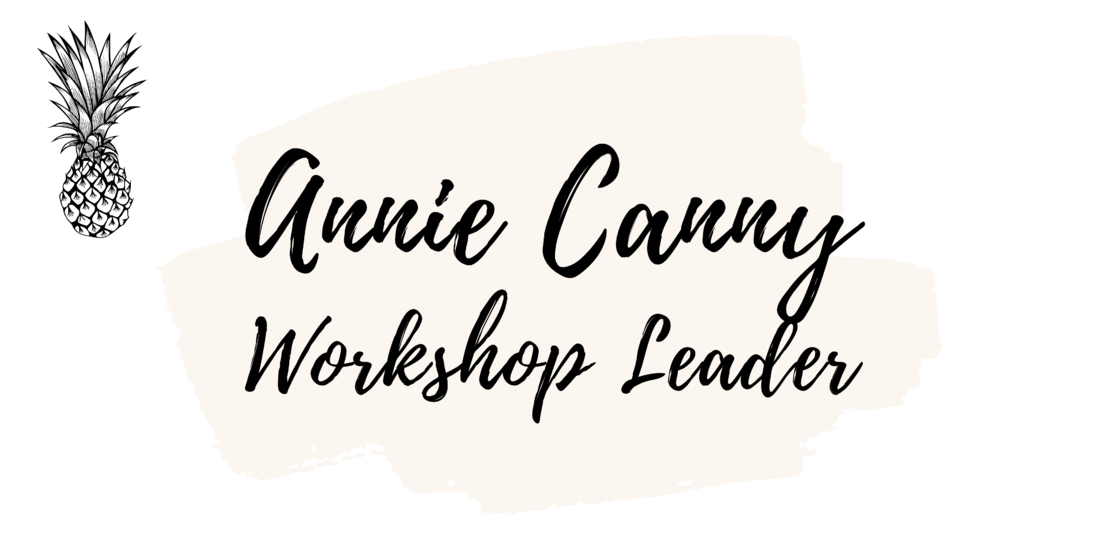 - Annie is a current actress of Coach Potatoes playback theater. 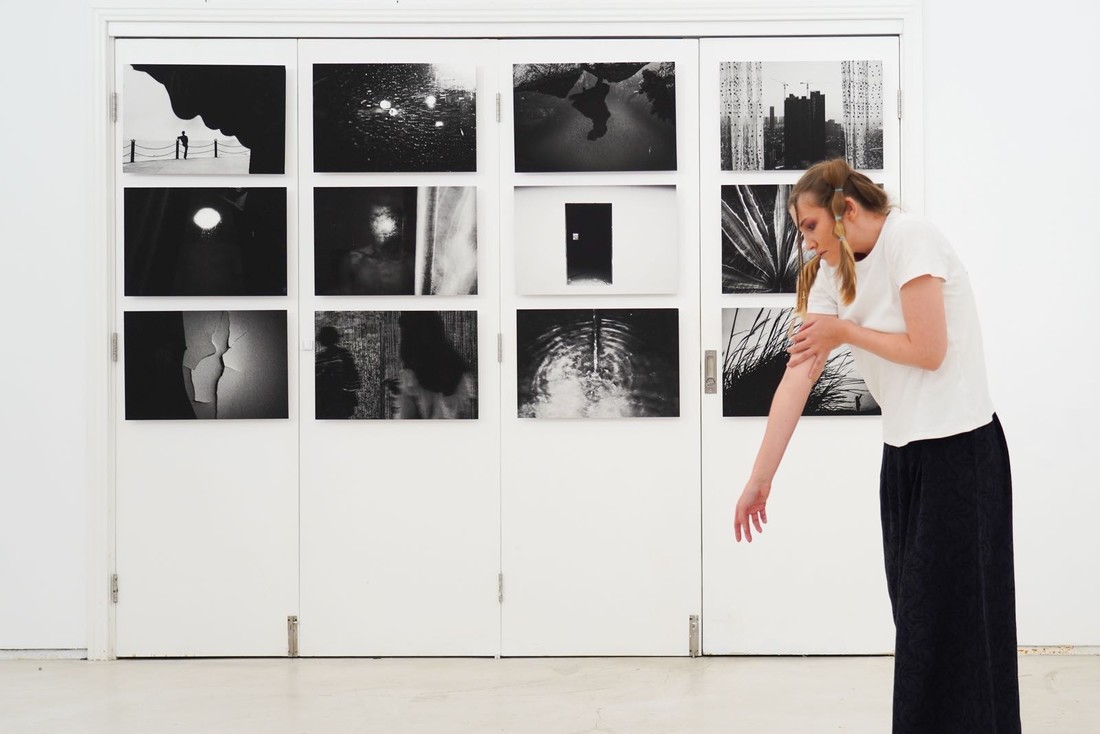 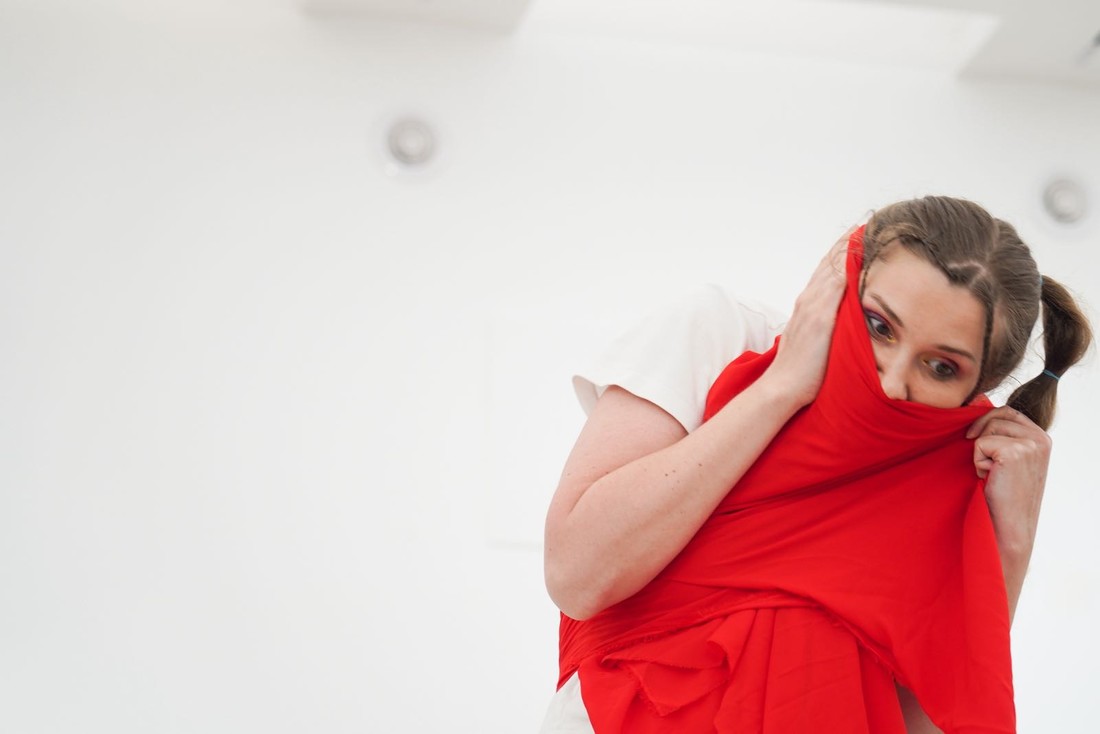 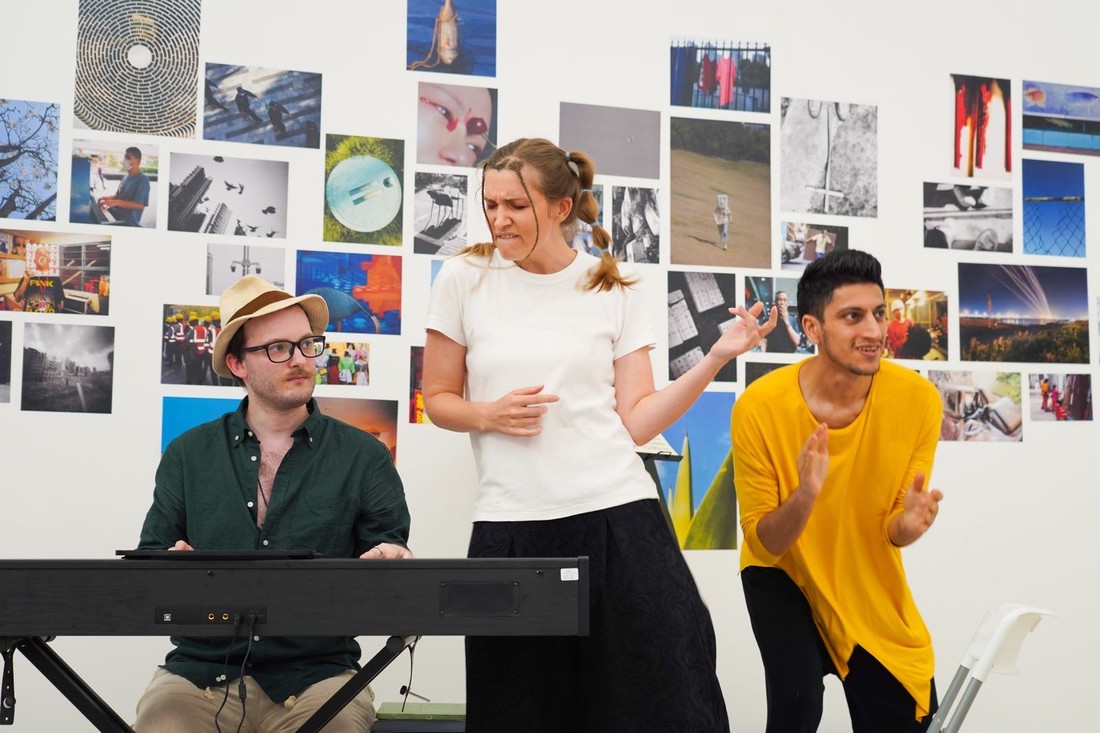 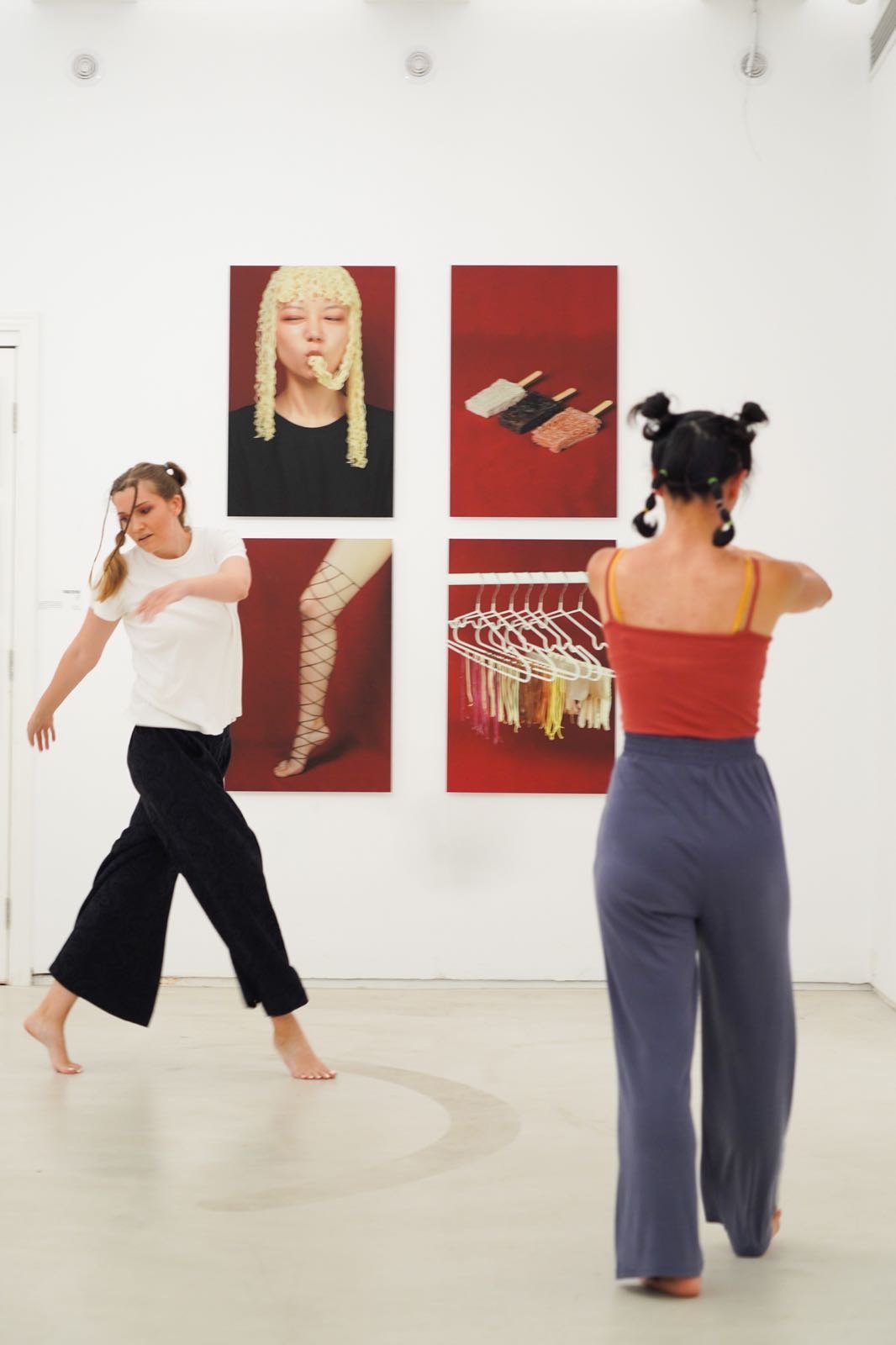 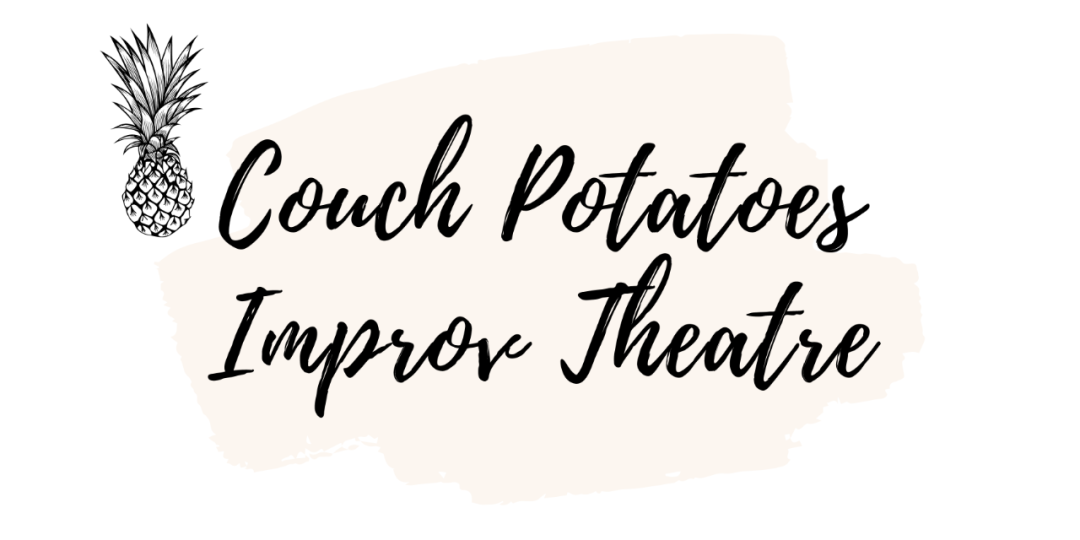 We are an international Playback Theatre improv troupe based in Shenzhen. The actors come from China, Germany, Russia, Canada, Iran, Ukraine, etc. Like the name of the troupe, we are 🥔 🛋️ >> Couch Potatoes, interpreting different life stories with a laid back attitude, and responding to the plots thrown by the audience in time with the speed of Yes And spirit. 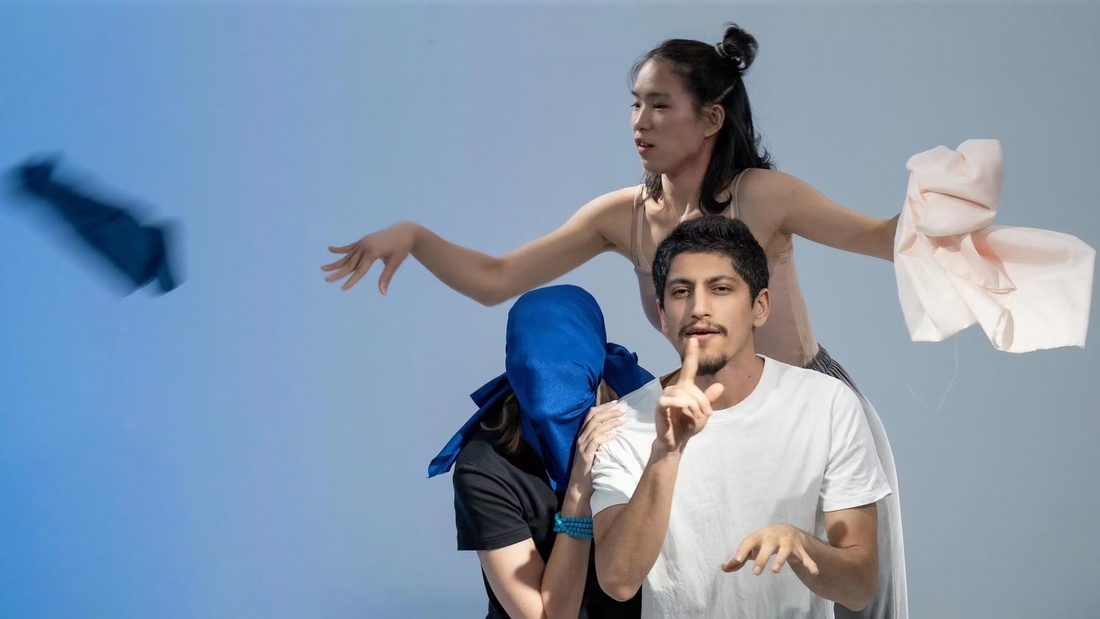 Playback Theater is an improvised performance method that emerged in the United States in the late 1970s. Couch Potatoes Playback Theatre adheres to the principle of "let everyone speak for themselves", and wants to create an open and non-judgmental dialogue space, so that everyone can explore themselves and others in stories, find resonance from similarities, and understand our differences. 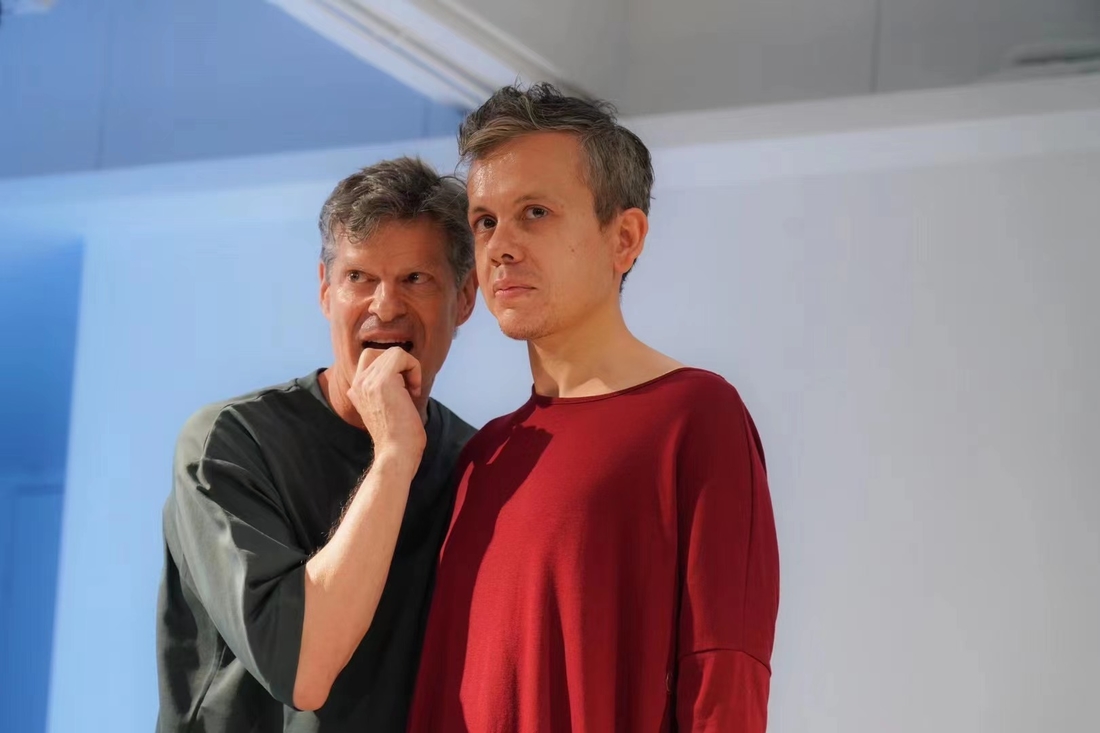 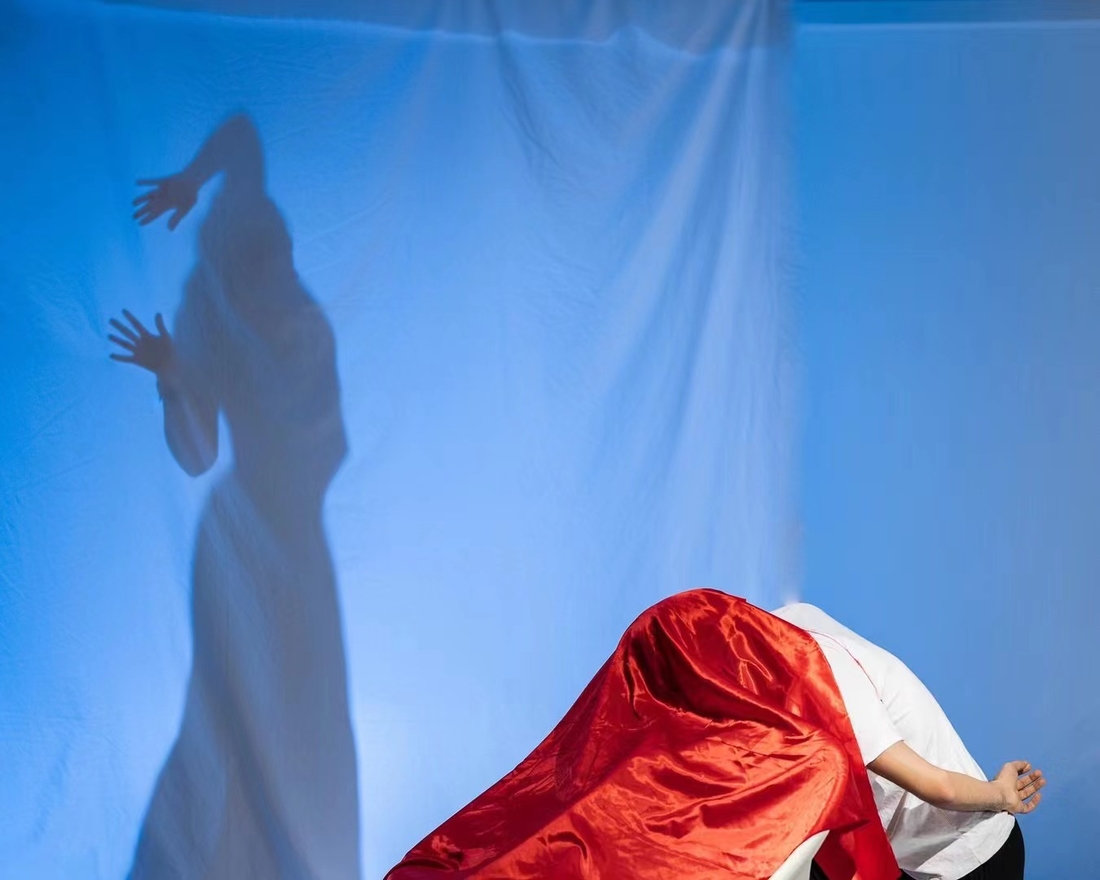 Unlike the previous experience of watching dramas, there is no predetermined script for the performance of Playback Theatre. Under the guidance of a conductor, audience share their own feelings or experiences on the spot, and the actors and musicians immediately used simple and systematic performance forms ( contact improvisation, classical music, shade projection, short poem, light comedy) to present the story. 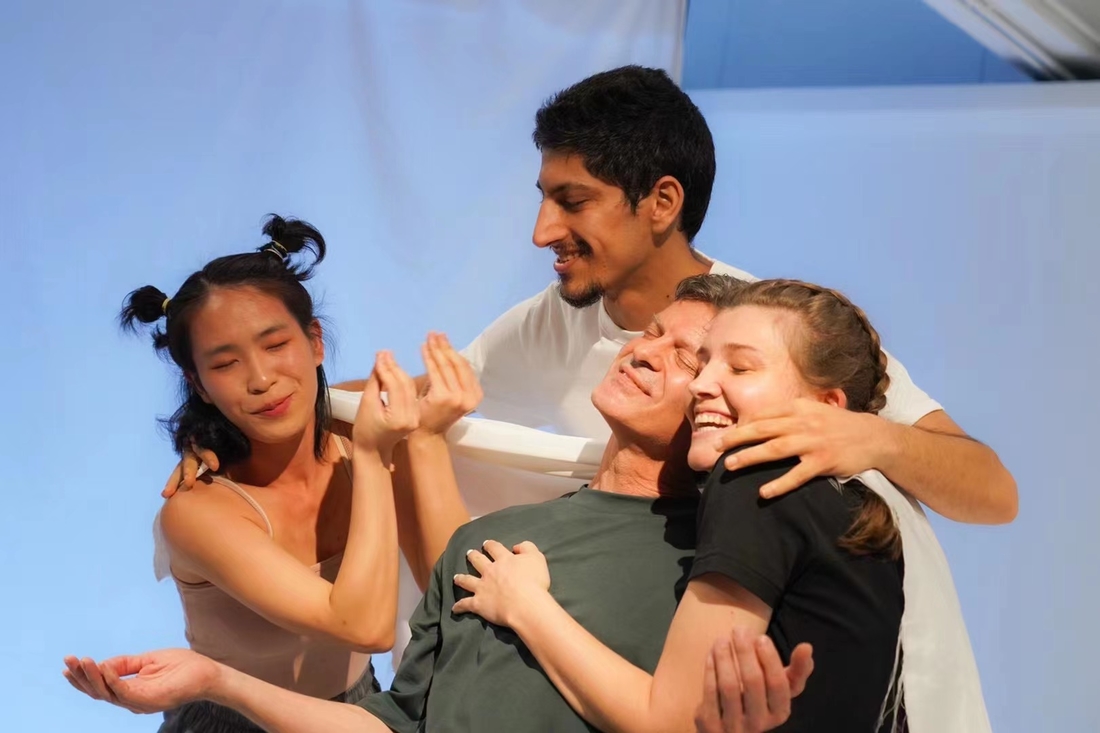 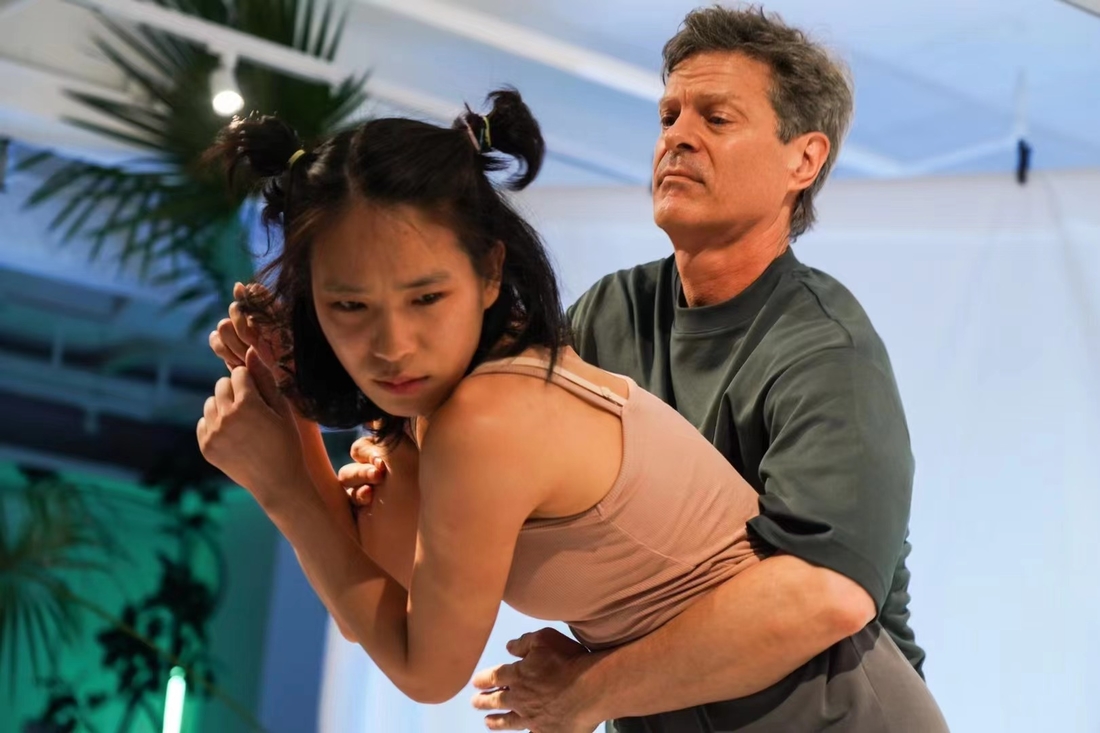 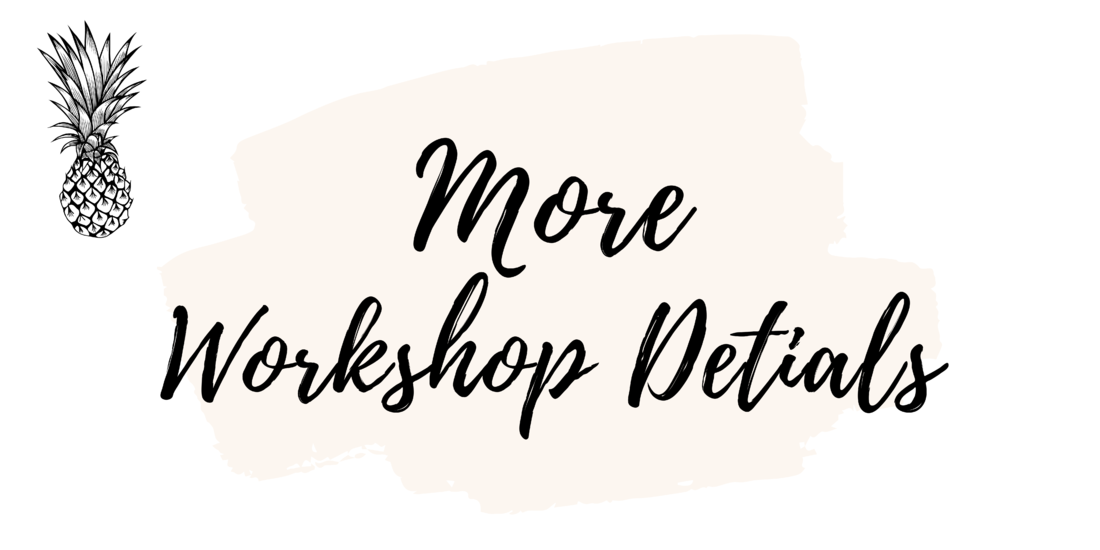 (2 mins from the subway)

Never too late to start your improv journey