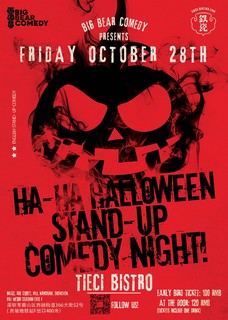 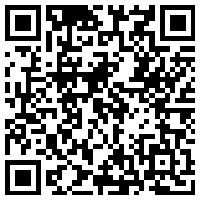 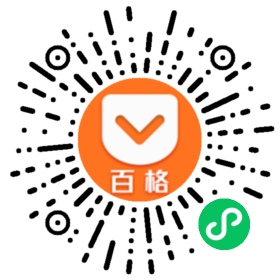 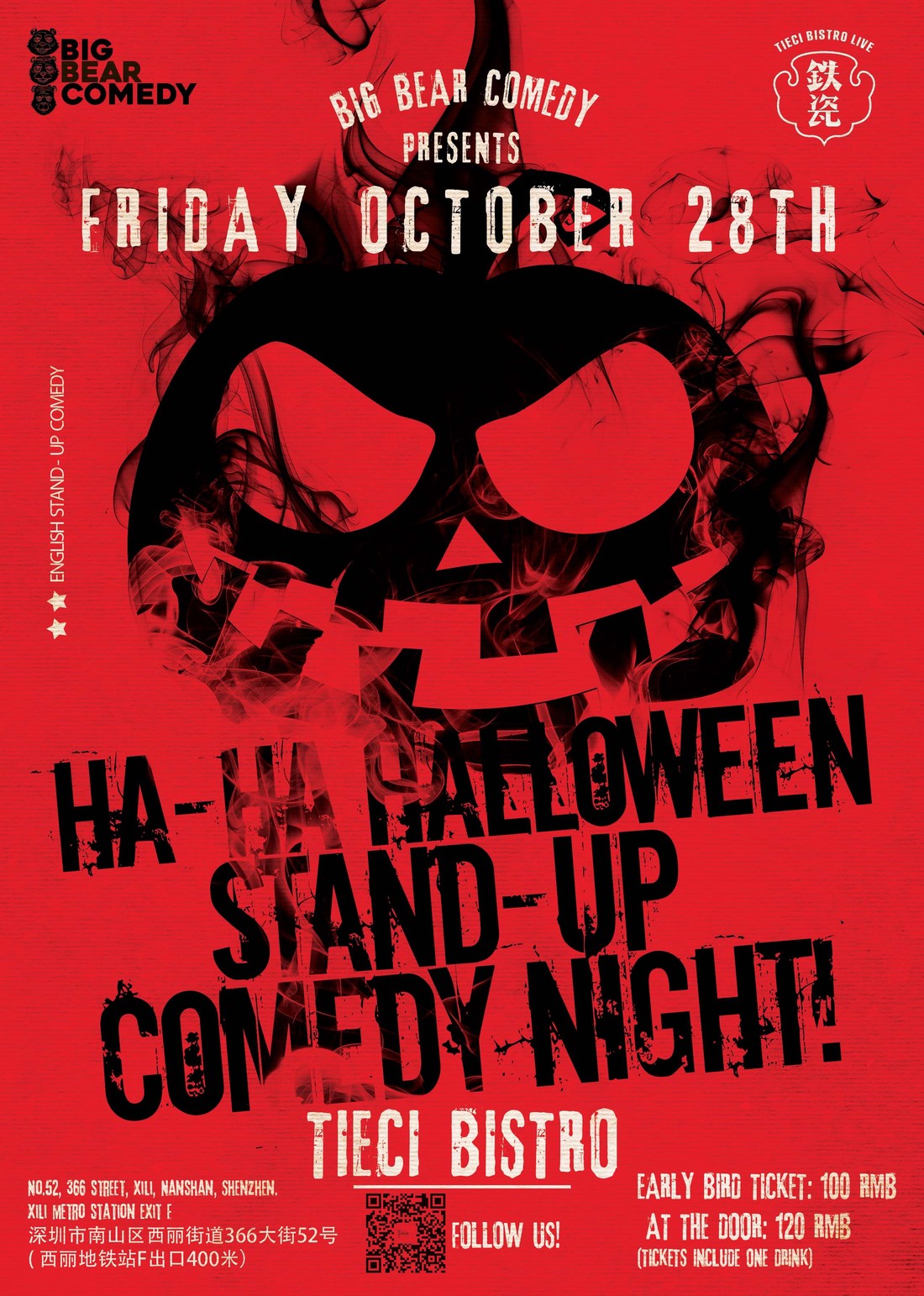 Big Bear Comedy is an English comedy collective founded by three friends, Steven Kukin, Neto Trevino, and Dwight Wozich in Shenzhen, China. Our goal is to grow the English comedy scene in Shenzhen and greater China by promoting high-quality English stand-up comedy shows to give comedians a better platform to perform for good audiences and develop their skills.

We also strive to give back to our audience and venues by offering excellent promotions and benefits at every show. Big Bear doesn’t exist without your support, and we want to make sure you get the recognition you deserve.

Whether you’re a comedian looking to develop your craft, a venue owner looking to get more feet through your doors, or a comedy fan looking for laughs, we’re excited to work with you to help make Shenzhen comedy grrrrreat again! 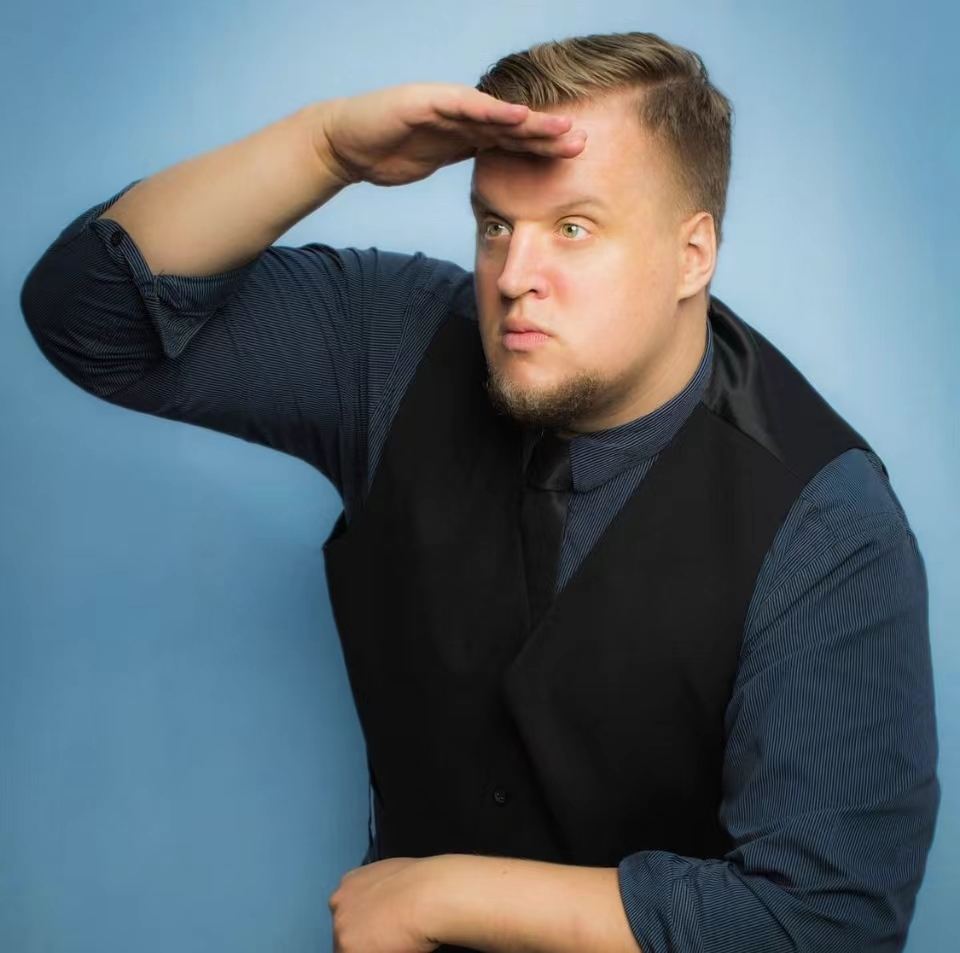 Dwight Wozich is an American stand-up comedian with over five year’s experience as a featured performer, host, and opener in Shenzhen and Shanghai. He has hosted and opened for numerous professional touring comedians, including Martin Mor, Wil Sylvince, Matt Davis, Kavin Jay, Thai Rivera, Simeon Goodson, and Joe Wong. His eclectic style of traditional stand-up mixed with act-outs and impressions have made audiences laugh all over China. 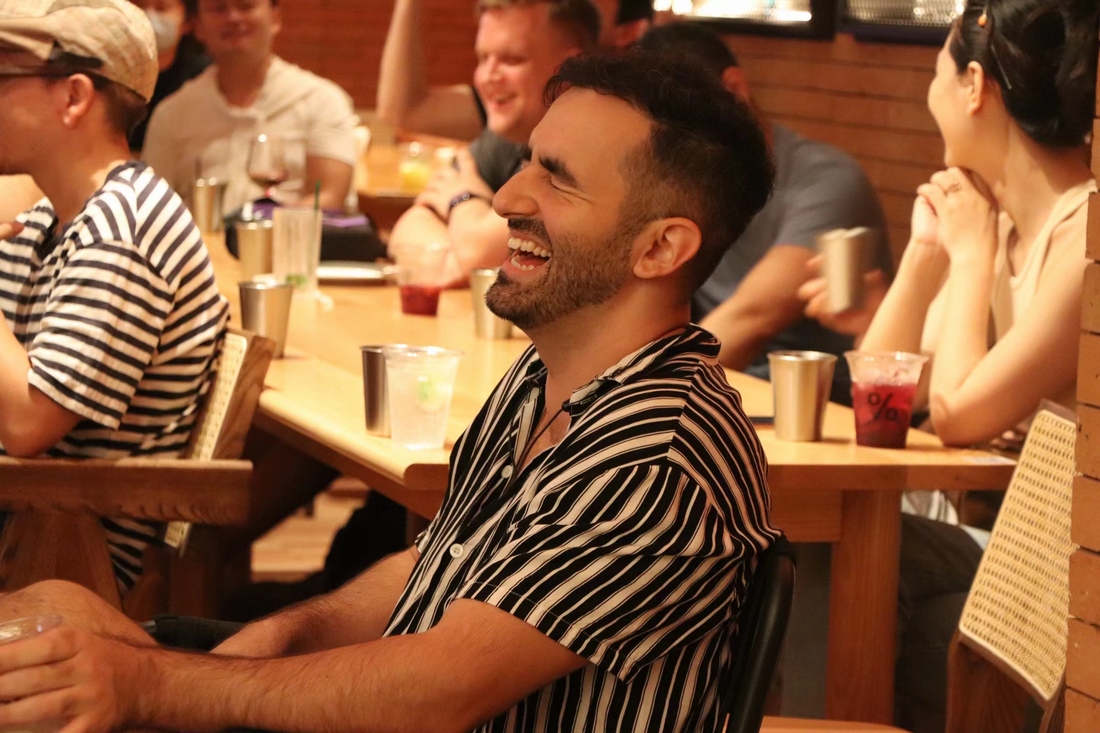 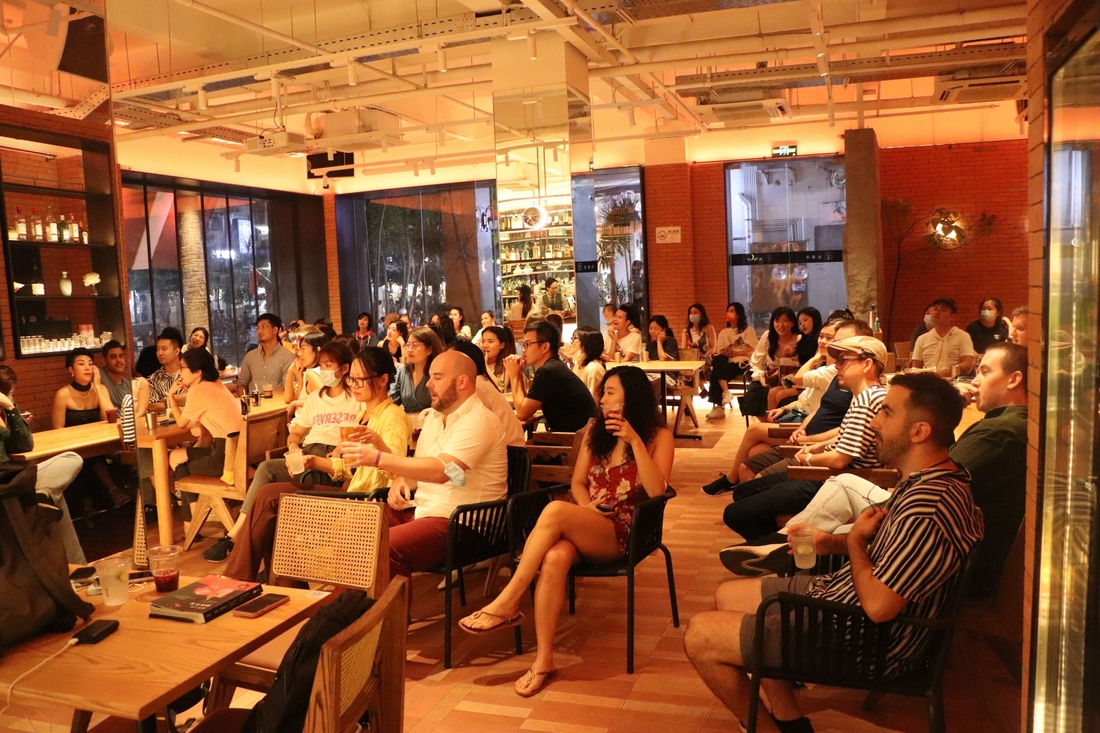 The event is organized by ZIP IMPROV
ZIP Improv, We are a comedy group that has been performing in Shenzhen since 2016. We take suggestions from our audience to put together scenes without any script.
Contact Us