Free continuing
66998 人关注
Register
I found a good The 13th International Symposium on Ionic Polymerization at @BagEvent, share it to everyone!
 Weibo

WeChat 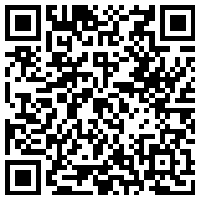 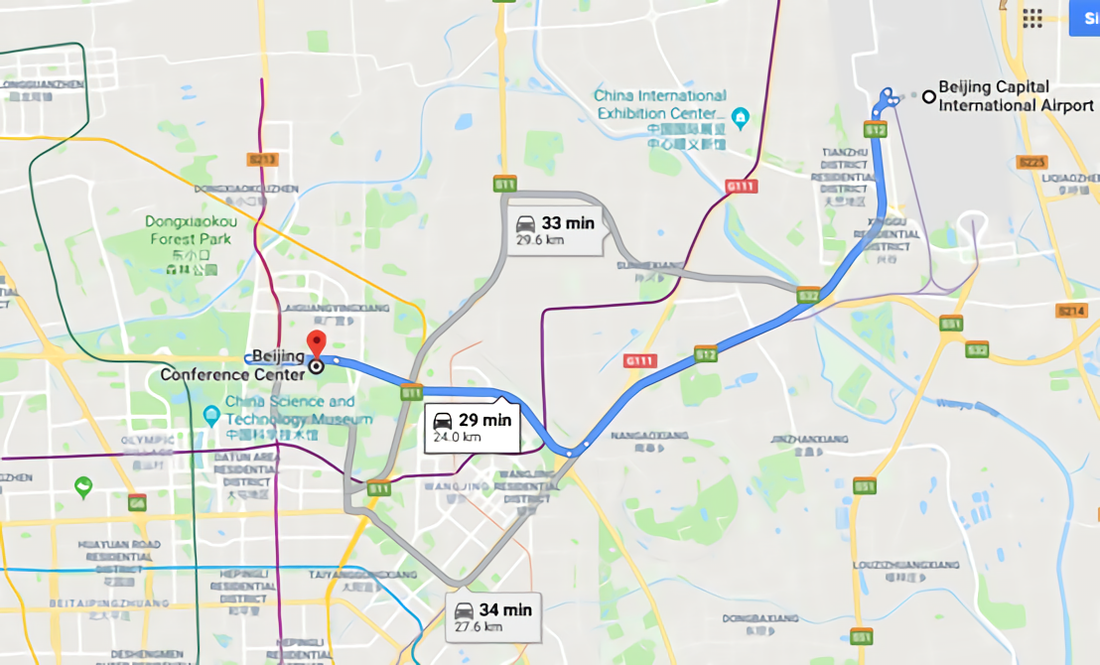 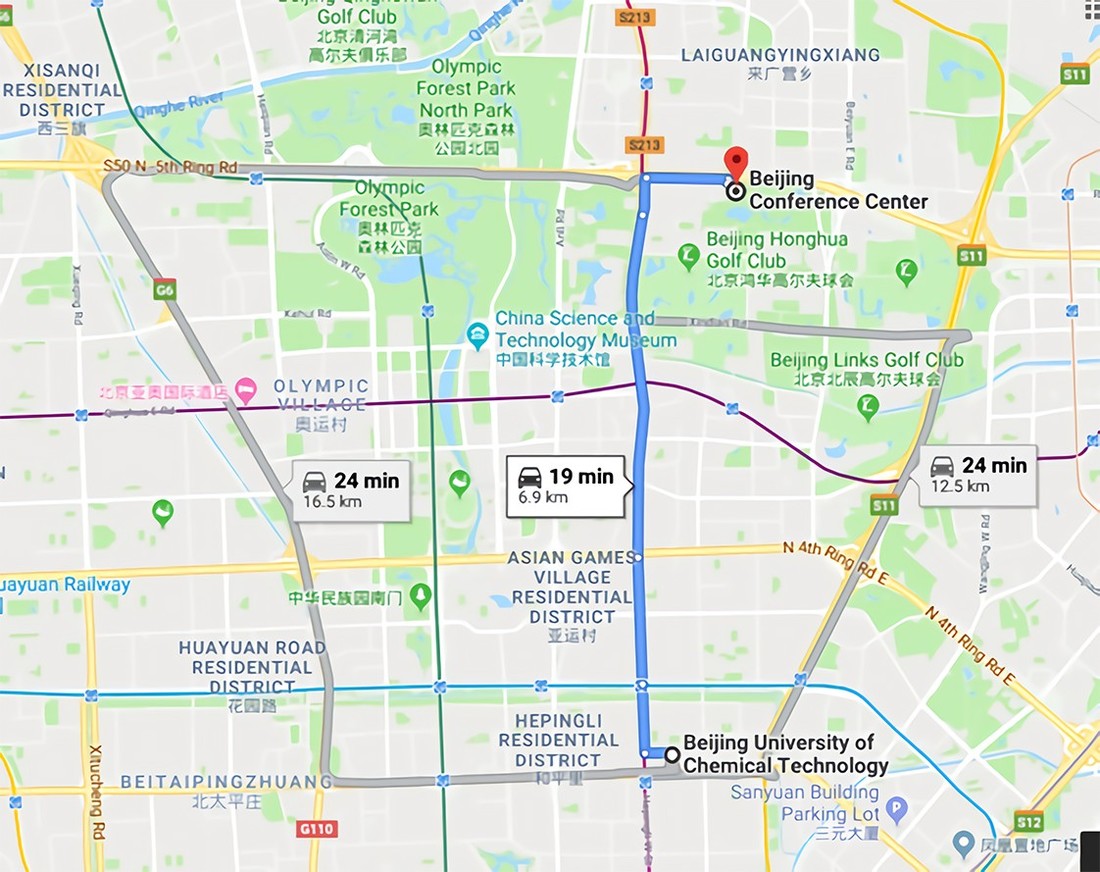 Tiananmen square is located in the center of the capital of the People's Republic of China in Beijing, covering an area of 4800 square meters. It’s famous for outstanding architectural art and special political status. There are also many other places of interests around Tiananmen square like the imperial palace, the people's heroes monument, chairman MAO memorial hall, the great hall of the people and so on.

Tiananmen used to be the main gate of the imperial city of Ming and qing dynasties. Now it’s a symbol of China with chairman MAO’s portraits hunging over the median door of the Tiananmen rostrum. From outside, the appearance of Tiananmen square is very majestic and magnificent. And its architectural style is just what ancient Chinese imperial palace looks like.

The Forbidden City was the Chinese Imperial palace from the mid-Ming  Dynasty to the end of the Qing dynasty.It is located in the middle of Beijing,China.It consists of 800 buildings with 8,886 rooms.It covers 720,000 square meters.The Forbidden City was declared a World Heritage Site in 1987 as the "Imperial Palace of the Ming and Qing Dynasties", and is listed by UNESCO as the largest collection of preserved ancient wooden structures in the world.

The National Museum of China (NMC)

Like the ancestral halls and temples of Chinese culture, NMC is the top palace of history and art in China displaying our nation’s excellent traditional culture, revolutionary culture and advanced socialist culture, and houses more than 1.4 million exhibits as the embodiment and witness of China’s brilliant civilization which has lasted for 5,000 years. Led by General Secretary Xi Jinping, all members of the Standing Committee of the 18th CPC Central Committee Political Bureau visited NMC’s permanent exhibition The Road of Rejuvenation on November 29, 2012. In his speech, General Secretary Xi Jinping called for realizing the Chinese Dream of the great rejuvenation of the Chinese nation, ushering in the new era of socialism with Chinese characteristics.

The Great Wall of China, one of the greatest wonders of the world, was enlisted in the World Heritage by UNESCO in 1987.Just like a gigantic dragon, the Great Wall winds up and down across deserts, grasslands, mountains and plateaus, stretching approximately 6,700 kilometers (4,163 miles ) from east to west of China. With a history of more than 2000 years, some of the sections of the great wall are now in ruins or even entirely disappeared. However, it is still one of the most appealing attractions all around the world owing to its architectural grandeur and historical significance.

The Summer Palace is the most beautiful and the largest imperial garden existing in china. This park is on the northwest suburbs of Beijing, about 20 kilometers away from the center of the city.

The initial construction of the Summer Palace began in 1750. Artisans reproduced the garden architecture styles of various palaces in China. There is a beautiful man-made lake called Kunming Lake in the park, attracting many tourists. In front of the lake, there is a 700-meter Long Corridor decorated by some paintings. Every painting is different from others, depicting ancient story vividly. Besides, there are a plenty of halls and gardens in the park. The Summer Palace has been listed by the UNESCO as one of the World Heritage Sites.

The Yonghegong Lama Temple located at northeastern of Beijing city, which is built in 1694 by Kangxi emperor, the longest serving emperor in China, now it consists of three exquisite memorial archway and five magnificent Basilica. As you can see from the name, it’s a lamasery and every year Yonghegong Lama Temple holds various activities, like Praying Ceremony and Welcome the New Year Grand Summons Ceremony. Everyday thousands of visitors come here worship the Buddha and enjoy the unique architectural style 300 hundred years ago. if you want to appreciate Chinese temple’s beauty, The Yonghegong Lama Temple is definitely a great choice.