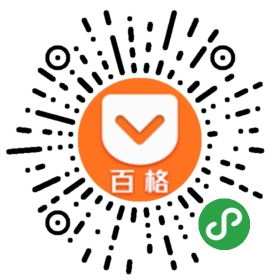 Dave Liguang Chenn, MBA ′00
Founder, Chairman of the Board, and CEO, China Century Group, Inc.
China Century is a multinational company with over US$4 billion assets, focusing on energy, tourism, technology, healthcare, and finance sectors. Prior to his entrepreneurship staring from 2005, Dave had worked as a head of Oracle’s Great China Region Government Industry, as well as a director of product marketing in Oracle’s Silicon Valley headquarters for five years, and Emerson Electric in Chicago. In addition to his successful career, Dave has also been active in engaging in charities and public activities, including but not limited to Global Advisory Council of Chicago Booth, Beijing Institute of Technology and China’s Green Fund Committee. Dave has donated over $20 million to support education in both China and the US these years, including a $2 million donation to University of Chicago in 2015. Mr. Chenn holds an MBA from University of Chicago Booth Business School, and a BS from Beijing Institute of Technology, China.
Guest Schedule